Again teaming up with directors Cody LaPlant and Damien Blue, the Closed Sessions MC continues to prove that he can put together some of the best visuals to complement his singles, among all other rappers out. If WebsterX isn’t on your radar by now, he definitely should be.

END_OF_DOCUMENT_TOKEN_TO_BE_REPLACED

Milwaukee rapper and New Age Narcissism artist, WebsterX, has announced the release of his anticipated debut album. The new album, which will be titled Daymares, is currently scheduled for a March 24th release, via Chicago’s Closed Sessions label, which boasts a talented cast of artists including Kweku Collins, Jamila Woods and oddCouple.Whether you’re late to the party or have been listening to WebsterX since the release of his brilliant visuals for ‘doomsday’, Daymares definitely should be on your radar come next month.

And in anticipation of the upcoming project, WebsterX has shared the album’s second single, the Simen Sez produced track, ‘Intuition’.

END_OF_DOCUMENT_TOKEN_TO_BE_REPLACED

Moments ago, Milwaukee rapper WebsterX announced his new deal with notable Chicago hip-hop label, “Closed Sessions”. Joining the likes of Jamila Woods, Kweku Collins, oddCouple, Boathouse and more, WebsterX will be in great company. Retaining 100% creative control and full rights to his masters, you can definitely expect for the Wisconsin MC to deliver the same types of quality records that he has to date.

And if that wasn’t enough, WebsterX also dropped a new track and shared with fans that he is currently working on his debut album. Titled ‘Blue Streak’, WebsterX’s new track is produced by Four Giants, and is easily one of his best songs yet.

Off his forthcoming album, which is scheduled for a fall release, producer oddCouple has released his brand new single. Recruiting the talents of two of the Midwest best emerging MCs, Chicago’s Mick Jenkins and Milwaukee’s WebsterX, oddCouple’s new record ‘Blinded’ is a must listen.

‘Blinded’ is just the first record off oddCouple’s forthcoming LP, and if it’s a good indication of what’s to come, then he has quite the project in the works. 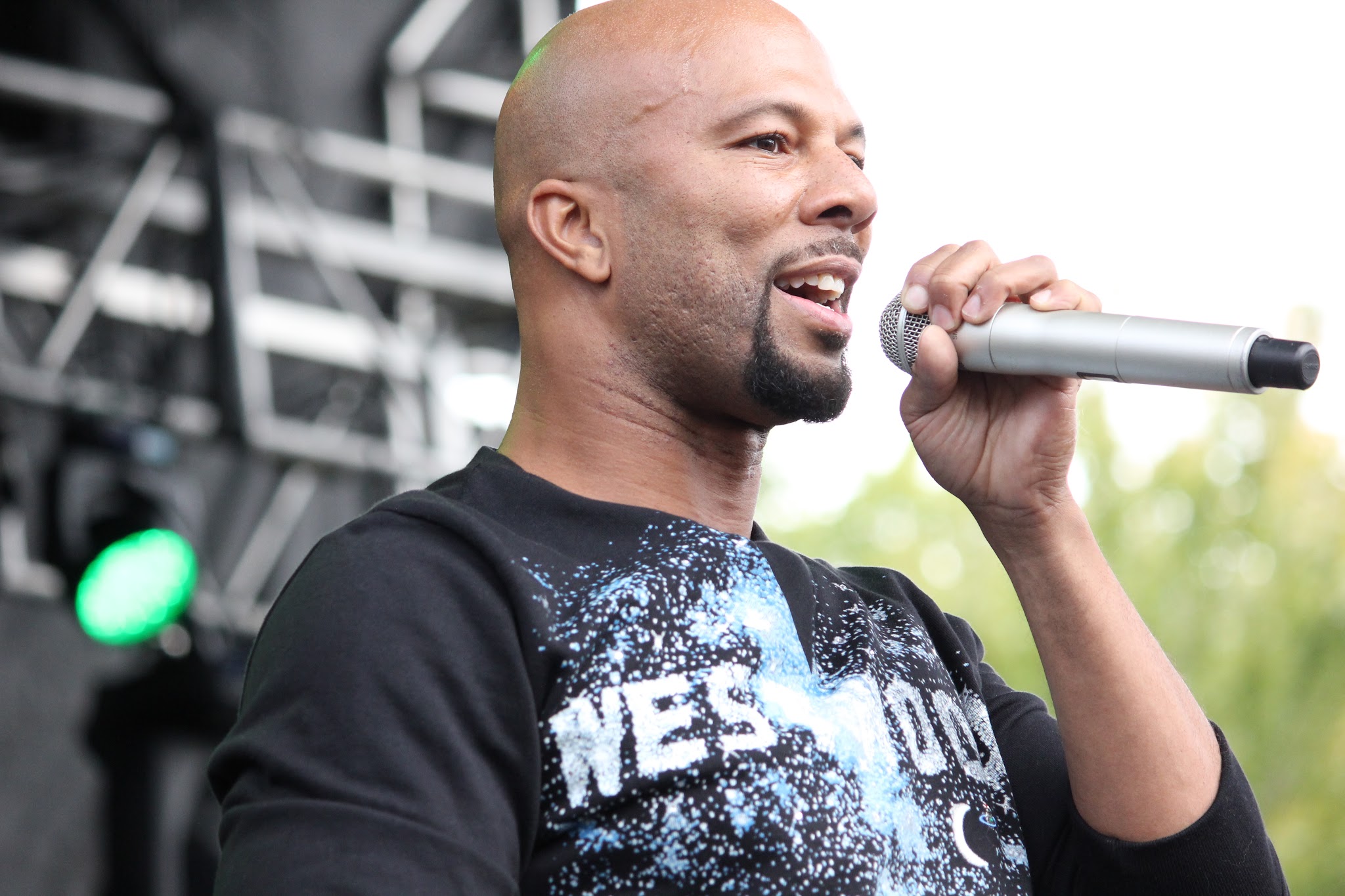 Madison’s Revelry Music and Arts Festival has evolved year after year, and while it’s style and location have changed on multiple occasions, one thing that’s consistent is that it always supplies the students of the University of Wisconsin with some great music. Last year was our first year on-site for Revelry, where fans saw great performances from Chance The Rapper, The Chainsmokers, Mick Jenkins and AlunaGeorge, just to name a few. This year’s stellar lineup was no exception to the great lineups of the past. Now hitting stage at Madison’s historic Orpheum Theatre, Revelry saw some great sets from ‘Tuesday’ rapper/singer and OVO Sound artist iLoveMakonnen, GOOD Music‘s Hudson Mohawke, Milwaukee’s talented emerging artist WebsterX, a surprise appearance from IshDARR, Minnesota rapper Finding Novyon, and many more!

If you missed out this year, you did just that, you missed out… because everyone from the bottom to top of the lineup delivered tonight. Hit the jump to check out some of our favorite photos from Revelry 2016, as we sent our photographer Dan Garcia to capture some of the festival’s best moments.

Milwaukee artist WebsterX is everything you need on your iPod right now (people still use iPods, right?). After blowing everyone away with the production of his music video for ‘doomsday’, the Wisconsin rapper has hit the ground running. From opening for Lupe Fiasco at Milwaukee’s Summerfest, to getting a ton of co-signs by some major blogs, WebsterX is probably his most talented when it comes to putting together some amazing visuals for his best records.

Let the video talk for itself. Check out WebsterX’s visuals for ‘Everything’ below.

END_OF_DOCUMENT_TOKEN_TO_BE_REPLACED

Kicking off in just over a month on May 13th in Eau Claire, WI, Milwaukee rapper WebsterX will embark on his biggest headlining tour yet. Making stops in 11 cities in 17 days, the ‘doomsday’ artist and face of Milwaukee’s New Age Narcissism collective will perform shows in Chicago, Detroit, Milwaukee and many other cities until the tour concludes May 29th at Lawrence University in Appleton, WI.

Check out the tour dates for WebsterX’s “The Lost Ones” tour below.

END_OF_DOCUMENT_TOKEN_TO_BE_REPLACED

After a huge 2015 for the Madison festival with a memorable headlining set from Chance The Rapper, the University of Wisconsin’s Revelry Music Festival has now revealed its 2016 lineup. This year the festival, which will take place at Madison’s historic Orpheum Theatre on April 30th (the same day as Madison’s infamous Mifflin Block Party), will feature performances from ‘Tuesday’ singer/rapper and OVO signee iLoveMakonnen, Kanye West’s GOOD Music producer Hudson Mohawke, Wisconsin’s own rapper WebsterX and more!

Check out our recap video from last year’s festival below and get your tickets for this year now!

END_OF_DOCUMENT_TOKEN_TO_BE_REPLACED

Are music videos a lost art in 2015? With MTV and VH1 airing more reality television programs than actual music videos, it is no surprise that a lot of artists have abandoned the music video route of promotion. Fortunately not all artists subscribe to such logic. Many superstar artists still know that fans crave visuals, even if they are streaming it from their phone or tablet. And a lot of emerging artists know that creating some dope visuals are a great way to gain exposure and put your name on the map. Check out our favorite music videos from this past year and see who got our number one spot.