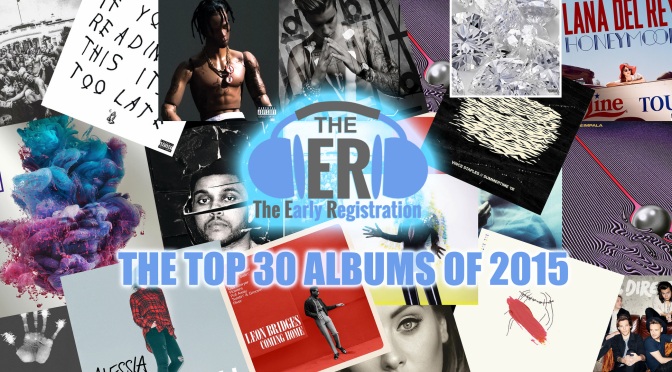 Alabama Shakes can be credited with one of the most immersive, unparalleled sense of sonics this year, with a powerful and poignant blend of soul, blues, and the experimental side of funk. Whether you’re ears are soaked in the elegant bliss of the album’s title track and intro, or you’re feet begin to tap uncontrollably to the shrieks and buzzing, bluesy plucks of ‘Don’t Wanna Fight’, you will find that no matter what song you choose to play, it’s equal parts brilliant and refreshing with one of the most powerful vocal performances on record this year. – Vikash Dass 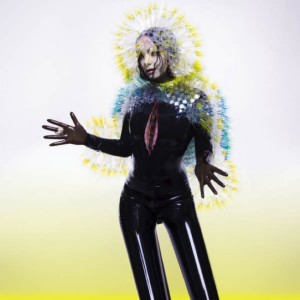 If there’s anything this album does that Björk has not done for a long time, it’s that it is human. While Volta and Biophilia aren’t awful records, they don’t strike the same emotional cord as albums like Homogenic or Vespertine, as they focus more on elements such as politics or science. With Vulnicura, Björk goes back to basics in her songwriting, opting for more universal subject matter, but keeping her production as forward-thinking as usual, mixing classical with futuristic. When people discuss artists who push boundaries and are constantly evolving, Björk better be towards the top of that list. – Matt Monroe

After having obtained a high level of fame through his last few releases thanks to a number of radio hits and monster guest appearances, DS2 finally allowed Future to settle into himself. A direct follow-up to his mixtape of the same, this is easily Future’s most bleak project. It is saturated in concealed emotion, telling stories of his success by way of trap-house memories. Clearly his fame and his money has not solved all of his problems, perhaps even amplifying a few. Conflicted by memories of the hood and the blood stained bills his soul seems forever tied to, they become his poetic devices. He forms coherent trap-ballads that feel almost overly natural over the albums harsh and hazy sonic complexion.  – Evan Vogel 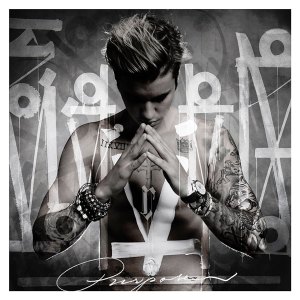 I mentioned in my review of Bugatti Bieb’s newest album that he should be making some major arm, foot and headway into adult-R&B conversation. I stand by this statement. His writing on Purpose is leaps and bounds ahead of where it was even three short years ago. He finally has escaped his childish tendencies as well as the elementary tales of love and uses this album as a letter to everyone, showcasing his phoenix-like rebirth. A ton of credit is due to Diplo, Skrillex and Poo Bear who helmed a majority of the project’s electro-pop landscapes. Bieber channels a superior vocal range than ever before and uses it to meticulously slide into the production, actually working around the music rather than letting it work around him.  – Evan Vogel

11. The Weeknd – Beauty Behind The Madness 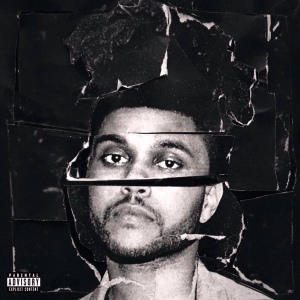 There’s an intrinsic irony behind The Weeknd’s loathing. It lies somewhere beneath the darkly-patterned and richly produced tracks that made him a pop-culture icon in less than a year’s time. He has proven this time around that it is perfectly possible to achieve mainstream success even if you’re music is drowning in introspection and drug-laden love metaphors. Equally sexy and deeply disconcerting at times, Beauty Behind The Madness has Abel giving into his vices while also trying to pull away and it’s consistently interesting thanks to his skilled writing and delicate vocals.  – Evan Vogel