After a number of music’s big names were touring or recording for the majority of last year, which made 2014 fairly average for album releases, 2015 is already looking to be a great year for albums as those artists release their new projects this year. This year alone we are likely to see releases from music superstars like Kanye West, Kendrick Lamar, Drake and Adele, but we are also looking forward to a number of sophomore and debut albums from artists like Frank Ocean, Raury, Vic Mensa and more. Check out our list of the 30 most anticipated albums of 2015 to get updated on what releases you need to look out for in the next 12 months.

After a shockingly great debut album Trap Lord in 2013, and a consistent Gangsta Grillz instalment Ferg Forever last year, we are interested to see where the art of progression takes Fergenstein next. With his latest releases, we are seeing Ferg inch away from orthodox, hook-driven club bangers into an experimental, house and dancehall influenced sound. His flows are becoming more and more schizophrenic and catchy, as he lyrically delves into more personal and insane territories. Ferg is definitely beginning to emulate his own projection of ODB.

From 2012 to 2013, Kendrick Lamar made Top Dawg Entertainment a household name in rap music. Schoolboy Q and Ab-Soul continued this trend by picking up the slack in 2014, and 2015 may be Jay Rock’s turn. Although he has been around for awhile, this year is looking like it will be Jay Rock’s best year yet. Jay always steals the show with his verses and since he hasn’t put out an album in a few years (or since TDE has had the recognition that it now has), we can only imagine what tracks he has been cooking up for his next project. If his 2014 Kendrick-assisted track ‘Pay For It’ is any indication, his 2015 project will not be an album to sleep on.

Jamie xx has kept awfully quiet lately. Ever since the xx released the stunning, desolate and minimal album Coexist in 2012, Jamie has really only produced the singles “Girl / Sleep Sound” and “All Under One Roof Raving” in the past couple years. However, he is allegedly hard at work on his next project, and if his new yet few singles are any indication, it seems as if he’s headed in a very interesting direction. Through his DJ sets and live gigs compiled online, it seems his interest is peaking within more layered and dynamic sounds than before. 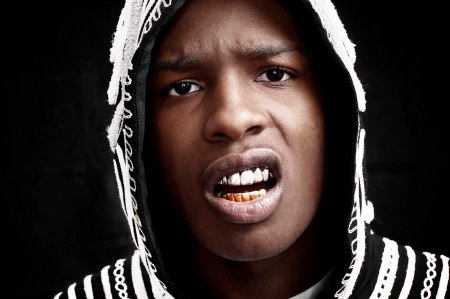 A$AP Rocky, and the rest of the A$AP Mob, owes a great debt to the late A$AP founder, A$AP Yams. After Yams passed away this week at the young age of 26, the hip-hop community instantly paid their respects to the creative and innovative leader of the A$AP mob, who is largely responsible for the success of Rocky and Ferg. Unfortunately Rocky’s next project will be the last project where Yams played a pivotal role, so don’t be surprised if Rocky gives his all to honor his late friend to make this project a great and memorable one. Even before Yam’s tragic passing, Rocky’s next project was highly anticipated, and now we expect Rocky to follow up to the album’s first single ‘Multiply’ by finishing the album with raw and emotion-felt raps in Yam’s honor. 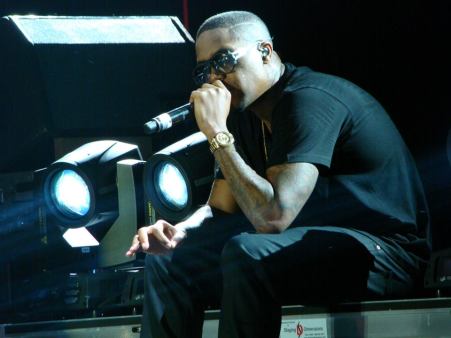 Last year, Nas got nostalgic while touring for the 20th anniversary of his classic debut album Illmatic. Now in 2015, Nas is working on his 10th album since his legendary debut. Over the past couple years a few rumors have surfaced about his next efforts, such as a collaboration with Jay-Z, Justin Timberlake and Timbaland, and even Nas himself hinted at a possible album title (The Season of Nasir). But until more news (and the album itself) surfaces, we will just have to wait patiently to see if this will be one of the better and potentially classic Nas LP’s or one of the more forgettable projects that doesn’t truly showcase the great MC that Nas is.