Check out Vic Mensa’s new feature on Electronic muscian Kaytranada’s new single ‘Drive Me Crazy’. This is not the first time to two have worked together though, as Kaytranada’s produced Vic’s 2014 track ‘Wimme Nah’. Stream the track below, which premiered tonight on BBCr1 with Zane Lowe. Also be on the look out for Vic’s upcoming 2015 projects Street Lights (EP) and Traffic. 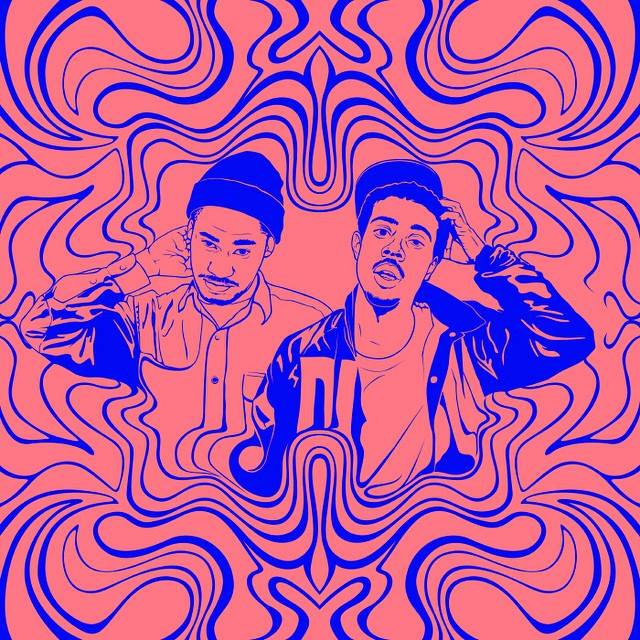