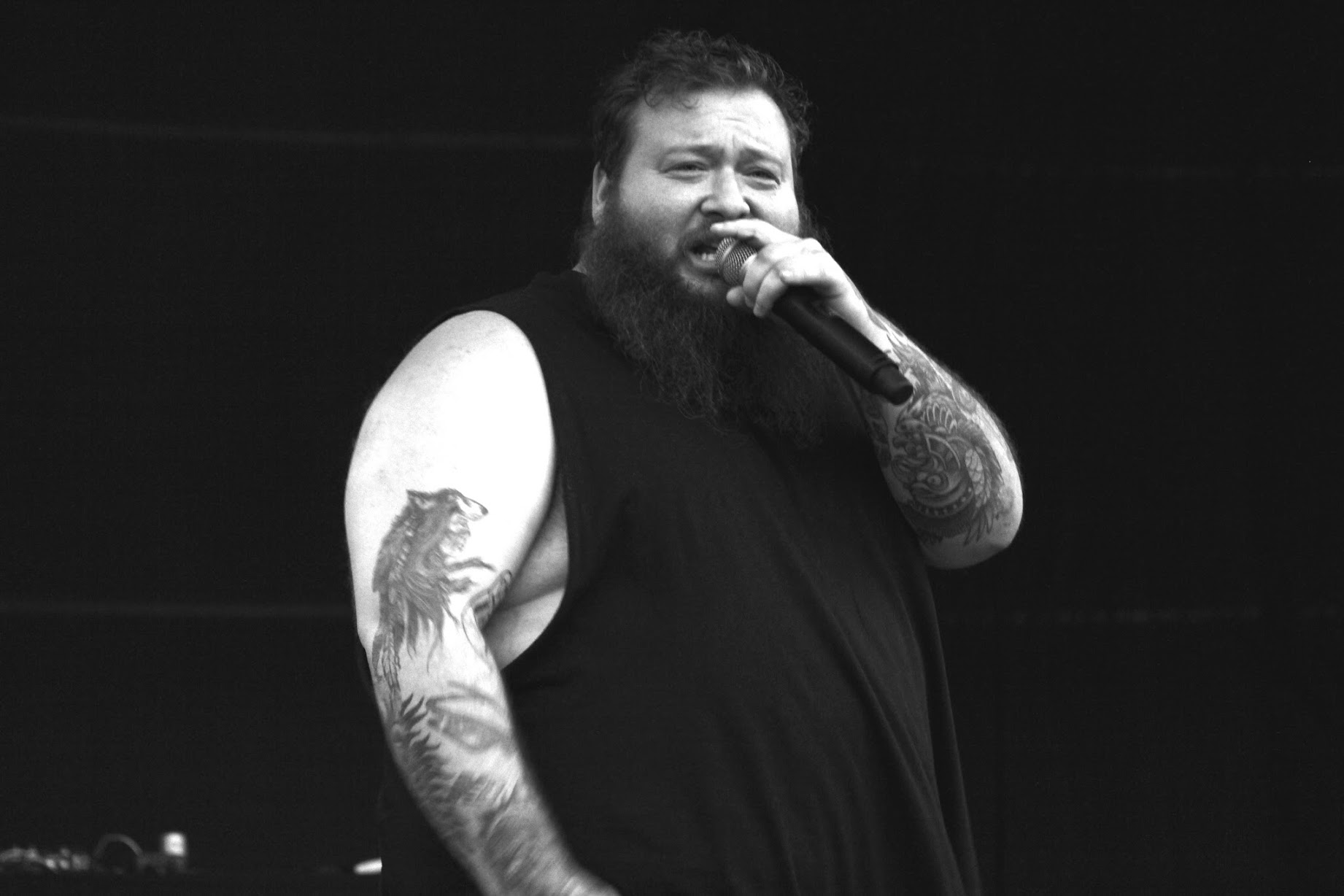 Young Bronsolino himself from Flushing Queens, New York currently exists as the most charismatic rapper alive. His mixtapes have been consistently great, whether you choose to look at his Alchemist collaboration Rare Chandeliers, or his Party Supplies series Blue Chips and Blue Chips 2, and even his for-sale EP with the excellent Harry Fraud, Saaab Stories. Though he embodies this explicit, absurdly-awesome place in terms of content, he reps a very traditional New York sound, and it will be interesting to see such a mixtape-dominant artist translates to a major label debut. However, all of his friends previously mentioned apparently are in charge of the album too, along with new surprises. We’re not worried.

It may not seem like it, but it has been four years since Adele’s immensely successful album 21. Next up, her third studio album 25 is now scheduled for a 2015 release. After recording several songs for 25 in 2011, Adele explained that her next effort’s would be more intimate and stripped-down, when compared to 21. However it has been a long time since 2011, and who knows whether the album’s sound has since change. Most artists may have trouble coming back from a long hiatus, but Adele isn’t most artists. 21 certainly casts a huge shadow on future Adele albums, but still expect 25 to be huge.

After much ado about his trip to Samoa and the infamous “Free Earl” campaign, Earl left our eyes a radically twisted teen lyricist and came back a more mellow, introspective version of himself on his excellent 2013 debut album, Doris. His debut saw him join old friends like Tyler, Domo and Frank Ocean while also inviting legends like RZA and Alchemist along for the ride, with an eclectic but cohesive album. After releasing random tracks and features in 2014 and cancelling his tour in the summer to focus on his album, it appears the work has been put in, as the new album’s been allegedly finished since June. Your move, Columbia.

Abel Tesfaye (The Weeknd) remains as one of the greatest voices to emerge in music of the past five years. His debut project, Trilogy was a taste making project that others followed and replicated for years to come. The Weeknd is truly a master innovator in his own right, yet truthfully, his latest 2013 album Kiss Land might have nailed all the production queues and had kept up with Abel’s consistently great art production, thematically and lyrically it left most of us wanting more. Abel’s been hard at work, though, only stopping to drop stellar singles like the infectious ‘Often’ or the crooning/rap hybrid assault, ‘King of the Fall’. The best part of having a Weeknd project on its way is we truly have no idea what to expect. Here’s to one of music’s greatest young innovators and whatever’s next from him.

If there’s two things Big Sean doesn’t f*ck with in 2015, it’s Glee and a lack of work ethic. Sean’s latest efforts Hall of Fame was a decent album with some great tracks like ‘Beware’ and ‘Fire’, but it was not up to par with Big Sean’s talents. Since Hall of Fame though, Big Sean made more noise in 2014 with just four songs that most rappers did with their entire album, as he released ‘4th Quarter’, ‘Paradise’, ‘Jit/Juke’ and the chart chart topping number-one hit ‘IDWFU’. While Sean is keeping the album’s details relatively quite, we do know that it will feature Kanye, Chris Brown, Lil Wayne and more. And after our interview with Sean this month, he assured us that we will love it, as it is his darkest album yet.