Thom Yorke and company may be coming to a city near you this upcoming summer, as Radiohead has announced their headlining North American tour.

Tickets for Radiohead’s tour will go on sale this week, February 23rd, and they will surely go fast so don’t waste any time. Visit the band’s official website for more information.

Check out the full list of dates and locations below.

END_OF_DOCUMENT_TOKEN_TO_BE_REPLACED 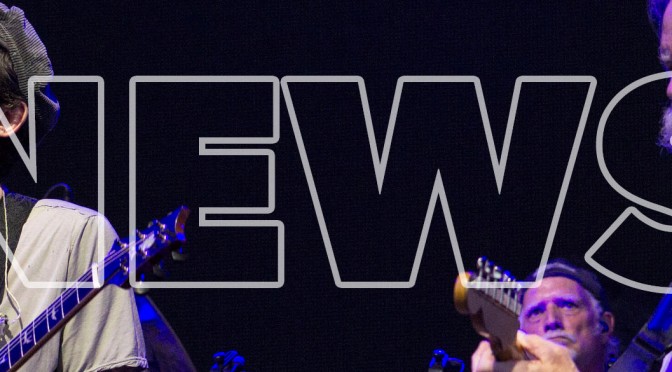 Adding to their highly anticipated headlining performances at Coachella this year, Radiohead has announced a number of U.S. tour dates before and between their Indio performances. Kicking off their U.S. tour on March 30th at Miami’s American Airlines Arena, and with stops in Atlanta, New Orleans, Kansas City, Seattle and more, fans will have several chances to see Radiohead live in the upcoming months.

Radiohead’s forthcoming tour will also include two Los Angeles dates, at the historic Greek Theatre in Berkeley, CA, before they close out their U.S. tour at Coachella on April 21st. Tickets for all shows will go on sale this Friday (1/20). Fans can visit Radiohead.com for more information.

Check out Radiohead’s U.S. tour and festival dates below.

END_OF_DOCUMENT_TOKEN_TO_BE_REPLACED 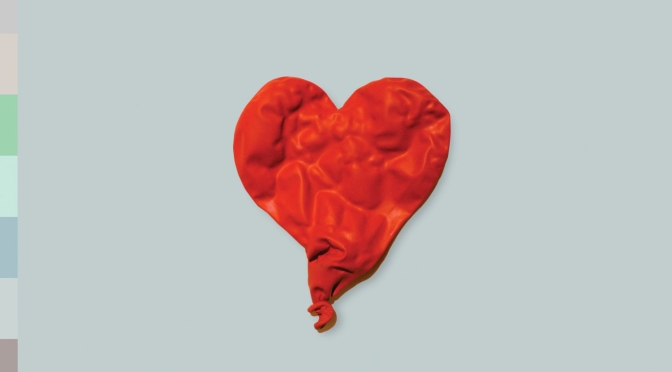 The fall is a lot of things for many different people. For some, it’s cuddling season and for others, it’s the time of year where the sadness begins to crawl from it’s pit and threatens to drag everyone down with it. I won’t comment on which of these position I find myself in, but what I will do, however, is provide you with just the right soundtrack to get you through these next few months.

Hit the jump for the Top 10 Albums To Get You Through The Fall!