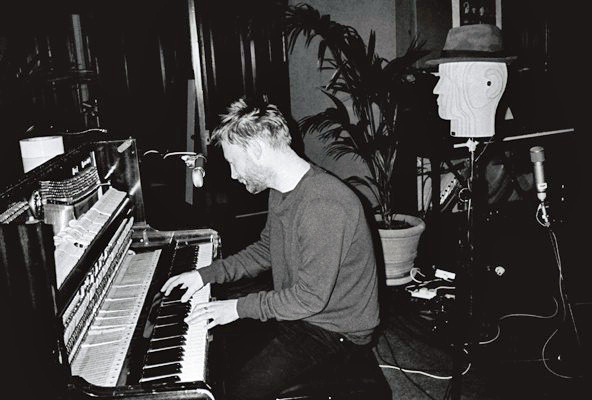 Thom Yorke and company may be coming to a city near you this upcoming summer, as Radiohead has announced their headlining North American tour.

Tickets for Radiohead’s tour will go on sale this week, February 23rd, and they will surely go fast so don’t waste any time. Visit the band’s official website for more information.

Check out the full list of dates and locations below.