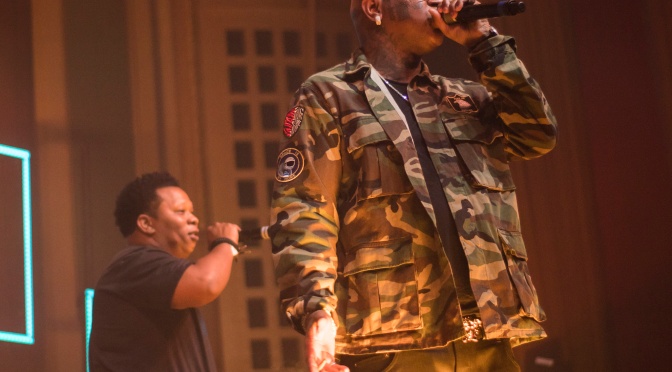 END_OF_DOCUMENT_TOKEN_TO_BE_REPLACED

Rapper King Louie was shot in the head at 83rd and Pulaski in Chicago earlier today, a source from the Chicago Sun-Times reports. Sam Charles of the Chicago Sun-Times, writes that King Louie’s manager confirmed the reports and that despite being shot in the head, Louie is still alive and talking. We will keep you updated as we hear more news, but keep the rapper in your prayers and let’s hope for the best. Alive and talking or not, a shot to the head is more than serious.

END_OF_DOCUMENT_TOKEN_TO_BE_REPLACED

The wait is finally over as Chance The Rapper and The Social Experiment have released the highly anticipated album, Surf, for free on iTunes. The Donnie Trumpet led project comes in at 16-tracks and has an all-star cast (no exaggeration). As expected, Chance The Rapper is featured on most of the album’s tracks, however Surf also has appearances from Big Sean, J. Cole, Raury, B.O.B., BJ The Chicago Kid, Busta Rhymes, Janelle Monae, Noname Gypsy, Jeremih, Quavo (Migos), Kyle, King Louie, Saba, Erykah Badu, Jesse Boykins III, Saba, D.R.A.M. and Joey Purp. Wow!

END_OF_DOCUMENT_TOKEN_TO_BE_REPLACED 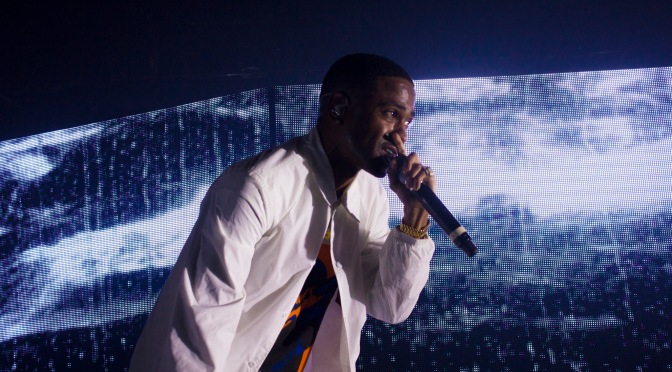 Last night G.O.O.D. Music’s Big Sean brought his 2015 tour to The Rave in Milwaukee, WI. Performing a number of tracks off his latest Dark Sky Paradise album (check out our review here) as well as a catalog of his best hits and verses, Big Sean instantly got the crowd hyped as he opened to his extended version of his ‘Paradise’ record.

And with an energetic opening performance from ‘Backflip’ rapper Casey Veggies, who will see the release of his debut album later this year, and a surprise performance by Chicago’s King Louie (and even an appearance by 1/2 of the production duo, Da Internz), Milwaukee fans definitely got their money’s worth last night.

Check out our photos below, as we sent our photographer Dan Garcia to capture some of the night’s best moments.

END_OF_DOCUMENT_TOKEN_TO_BE_REPLACED

Yesterday Chicago’s Chance The Rapper continued to give back to his city, by hosting his first “Open Mike” event. From raising $100,000 for Chicago schools, to attending Big Sean and Donda’s House‘s “Behind the Mic” event for young Chicago artists, Chance always puts on for his city. Last night though, Chance and the Young Chicago Authors gave local high school students a night that they would not forget, as the Chicago Cultural Center was packed with nearly 300 young artists. In addition to young musicians, poets, and comedians getting on the mic, some of the pros got to hit the stage too. Chicago comedian Hannibal Buress and rapper King Louie both performed for the young crowd, and SAVEMONEY‘s Vic Mensa was even in attendance.

Check out our photos below as we sent our photographer Andrew Baker to capture some of the best moments last night, and be sure to stay tuned as this is just one of many similar events that Chance will host in Chicago.

END_OF_DOCUMENT_TOKEN_TO_BE_REPLACED

The best and brightest of this past week in music, as well as a throwback track! Hopefully you can bump these on the way to work to brighten up your Monday mornings! Make sure to check out our SoundCloud page where we post some of our past songs of the week. END_OF_DOCUMENT_TOKEN_TO_BE_REPLACED 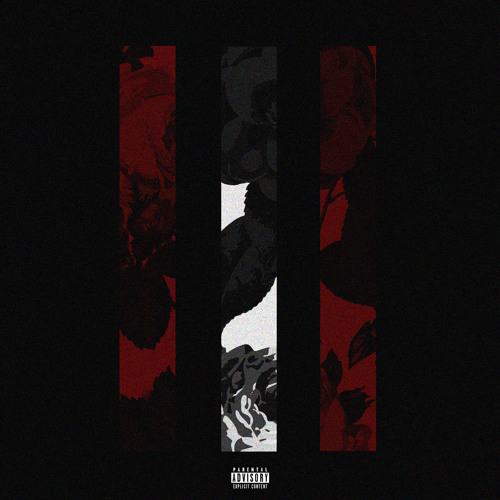 END_OF_DOCUMENT_TOKEN_TO_BE_REPLACED

Today we have the first single off Chicago rapper King Louie’s upcoming Drilluminati 3: God Of Drill. The track is titled “Living In The Sky” and watch out for Drilluminati, by the end of the year!