“My Way” rapper Fetty Wap has recruited Detroit’s Tee Grizzley for his new single ‘Zoo’. The follow-up to his Monty assisted track ‘Birthday’, the collab perfectly mixes Fetty’s unique vocals with Tee Grizzley’s flow and wordplay. And to supplement the track, Fetty has also released the song’s visuals, directed by Jon J.

‘Zoo’ and ‘Birthday’ can both be found on Fetty Wap’s forthcoming album, which is set to drop later this year.

Watch the official music video for ‘Zoo’ below.

END_OF_DOCUMENT_TOKEN_TO_BE_REPLACED

New year, new location, new lineup, but the one thing that didn’t change is the amazing experience that Rolling Loud provides to fans in Miami. Now held at the Hard Rock Stadium in Miami Gardens, the world’s premiere rap music festival kicked off Day 2 on Saturday afternoon.

Fans in attendance on Saturday were able to enjoy performances from Travis Scott, the Migos, Wiz Khalifa, Meek Mill, Lil Pump, Fetty Wap and many more, so needless to say the day was lit from the moment gates opened until La Flame shut it down.

Check out our Day 2 Rolling Loud photos below!

END_OF_DOCUMENT_TOKEN_TO_BE_REPLACED 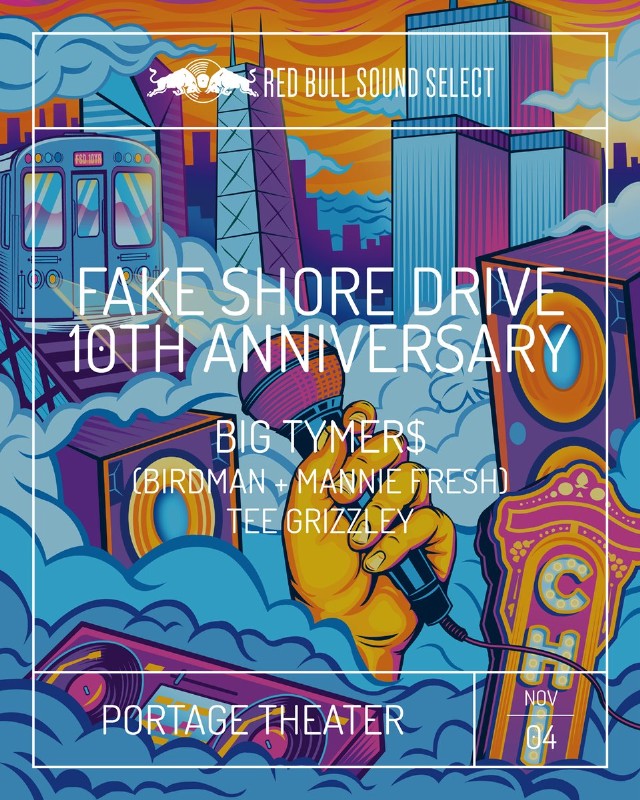 If this concert wasn’t already one of the most exciting shows for 30 Days In Chicago, as rap’s Tee Grizzley was already scheduled to perform, the reunion of the Big Tymers make the Portage Theater the best place in the world to be on November 4th.

Fans can get tickets to other shows for 30 Days In Chicago, which will boast performances from Migos, Lil Yachty, Kehlani and more, at RedBullSoundSelect.com.