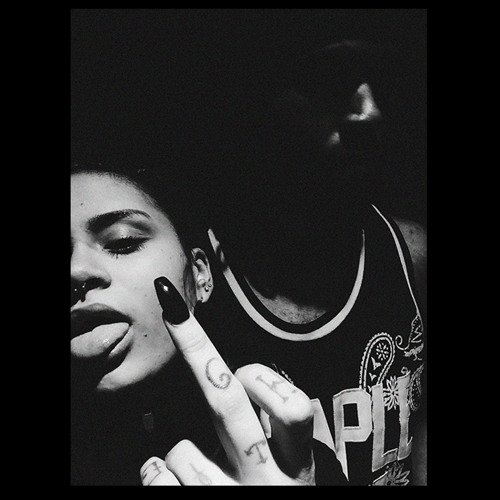 After months of tortuous teasing from Lana Del Rey, she has finally decided to drop the single, and the album’s title track, “Honeymoon”.

The single is a slow and swelling six minute burn that floats along sweet and serene strings. Staying in her breathy, whispery pocket, it seems she is continuing the departure of her more pop-friendly sound carved out on her first album Born To Die, as this new track sonically sounds more akin to her last full length LP, Ultraviolence.

Look for her new album Honeymoon to be out this September and listen to the new single with the same name below.

Nigerian artist Wizkid’s infamous song “Ojuelegba” was discovered by many people after playing on OVO Sound’s Beats 1 radio station last Saturday.  The surprise remix with Drake and Skepta premiered on OVO Sound Radio without an announcement beforehand. Today, Skepta released the official audio on his SoundCloud. Listen to the summer jam below. 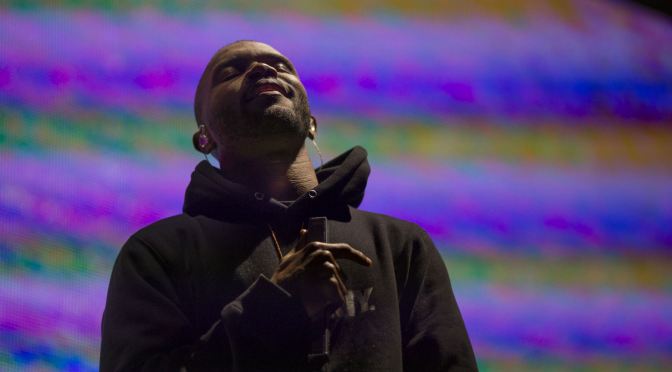 A new Jake Gyllenhaal boxing-themed blockbuster is about to hit theatres on July 24th, but something else even more exciting might be coming our way along with the film.

On the website ‘Letterboxd’, users are able to post reviews for films and filmmaker and reviewer James Healey posted  some very interesting information not only regarding the film, but about a new Frank Ocean song that appears at the end of the film. Read his review below.

“Southpaw is going to be one of the biggest blockbusters of the summer. Jake Gyllenhaal is phenomenal, giving a heart breaking performance. The film is very depressing and a bit manipulative, but overall incredibly touching and made me cry a lot. The plot is formulaic and predictable at times but still enjoyable. Use of color during matches is fucking beautiful. The action is so good, POV shots look so fucking cool. The worst thing Southpaw does is HEAVILY over scoring, but at least there is a new Frank Ocean song at the end.“

Wait, what?! Healey might have just informed the world that new music from the one and only Frank Ocean is included in the film, which means that either a new song is going to be exclusively premiered in the film, or, we might even get new music before then and the usage of the song would be used promotionally. Frank Ocean has already teased new music coming this month with a photo he posted on his website back in April with the hashtags underneath it reading “#ALBUM3” and “#JULY2015”.

The music for the film has already been well publicized due to Eminem and Shady Records executive producing it, but a new Frank Ocean track would only add to the hype. Whatever it is, any news regarding new music from Frank Ocean is good news, and we’ve never been more ready.

Peep the trailer for ‘Southpaw’ below, in theatres July 24.

UPDATE: It seems as though the Frank Ocean track included in the movie may be the previously released “Wiseman”. Check out the tweet below.

From now on every Sunday we will feature “Songs of the Week” to catch you up on the highlights of the past week in music, as well as one throwback track! Hopefully you can bump these on the way to work to brighten up your Monday mornings!

END_OF_DOCUMENT_TOKEN_TO_BE_REPLACED 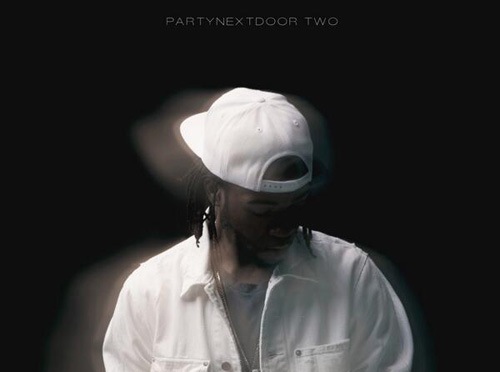 The debut album of the R&B sensation PARTYNEXTDOOR. Coming of a well received self titled EP, can this live up to the hype?

END_OF_DOCUMENT_TOKEN_TO_BE_REPLACED

YG dropped his debut album “My Krazy Life” in March and it was met with critical acclaim and great commercial success. So today the young west coast rapper took to Twitter to ask his fans what his next single should be END_OF_DOCUMENT_TOKEN_TO_BE_REPLACED

Check out what Kanye and APC have in store for the summer.

END_OF_DOCUMENT_TOKEN_TO_BE_REPLACED

Listen to the new track here