Big news for Toro y Moi fans, as Chaz Bundick has announced the next album for his Toro y Moi moniker. Titled Outer Peace, the new album will be released on January 18th via Carpark Records.

And you won’t have to wait until next year to get your first taste of the project, as Chaz dropped the first single from the project, titled ‘Freelance’. Pre-order Outer Peace now on all platforms.

Listen to the albums lead single ‘Freelance’ below.

END_OF_DOCUMENT_TOKEN_TO_BE_REPLACED

Toro y Moi (Chaz Bundick) is back at it in 2017, this time with the release of his new track and official music video for ‘You and I’. With visuals directed by Harry Israelson, the new single is an emotional highlight from Toro y Moi’s forthcoming LP, Boo Boo.

Chaz’s new album is currently scheduled for a July 7th release via “Carpark Records”, and will not only feature ‘You and I’, but also ‘Girl Like You’ which was released earlier this year.

Watch Toro y Moi’s music video for ‘You and I’ below.

END_OF_DOCUMENT_TOKEN_TO_BE_REPLACED

To say the least, Chaz Bundick had a busy 2015. In addition to his Les Sins project Michael, Chaz (Toro y Moi) released two new albums with What For? in April and Samantha in August. But that wasn’t everything apparently as Chaz upload four new previously unreleased tracks on his Soundcloud. We will say one thing about Chaz’s new track… even the man’s B-sides are better than many artist’s best tracks of 2015, and that says a lot!

END_OF_DOCUMENT_TOKEN_TO_BE_REPLACED 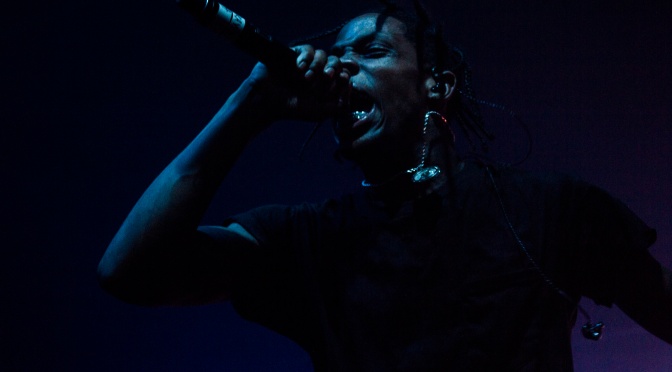 Here at The Early Registration we like to pride ourselves on our music knowledge. To stay polished on our musical expertise, our new feature is a little game of musical “6 Degrees”. For those who are unfamiliar, six degrees of separation is the theory that everyone in the world is connected by six or fewer steps, so we are now taking the liberty of connecting musicians whom you would never think could be connected, in exactly six steps. This week our 6˚ piece is dedicated to Lollapalooza amazing lineup, which is coming to Chicago in just a couple of weeks. To keep things interesting we challenged ourself to connect one Lollapalooza headliner (Sam Smith) to another Lollapalooza headliner (Paul McCartney). The twist is can we do this using only other artists from Lollapalooza’s lineup this year? Find out below!

END_OF_DOCUMENT_TOKEN_TO_BE_REPLACED 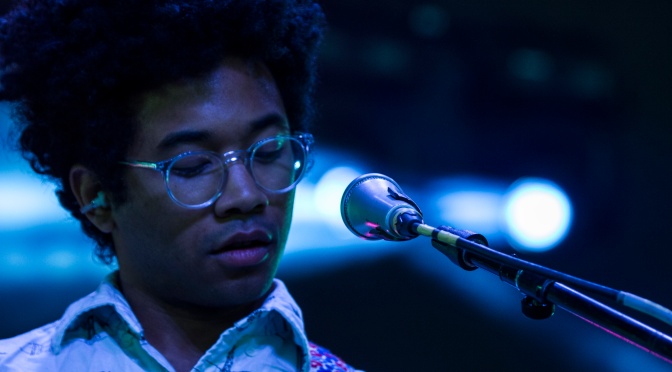 Sunday wrapped up our amazing experience during our first year at Coachella. The weekend was surreal, as music fans saw performances from Drake, Lil B, The Weeknd, Tyler the Creator, FKA Twigs, Vic Mensa, Run The Jewels and many more! While we posted a small selection of our favorite photos last weekend, to share our experience with our readers, we will be posting new photo galleries from Coachella EVERY DAY FOR THE NEXT MONTH. We saw over 30 great performances this past weekend and we will share our collection of photos of each until we run out!

Check out our fifth Coachella Photo Series, of Toro y Moi’s Weekend One performance, below.

END_OF_DOCUMENT_TOKEN_TO_BE_REPLACED 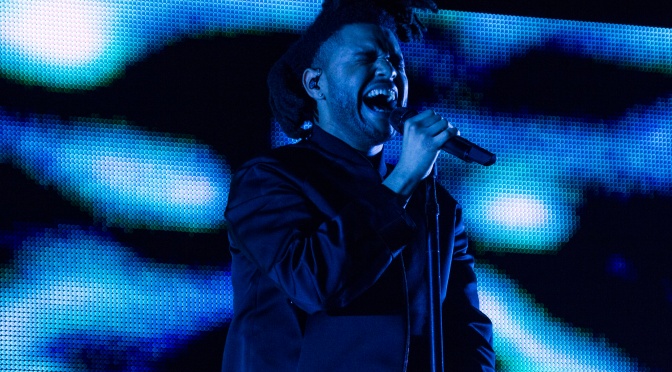 We were confident that Coachella’s Friday kick off could not be topped. Well it looks like we were wrong. This year The Early Registration teamed up with Pigeons & Planes to catch all the best moments of Coachella 2015, and Saturday’s lineup of shows were even better than Friday. Today fans saw performances from Tyler the Creator, The Weeknd, Run the Jewels, Hozier, Toro y Moi, Father John Misty and more!

END_OF_DOCUMENT_TOKEN_TO_BE_REPLACED

Toro y Moi was initially written off as a flash in the pan that managed to make the most of the chillwave trend, but each new release from Toro, as well as side project Les Sins, dips into new musical territory and further proves Chaz Bundick’s accomplishment of defining his musical aesthetic by atmosphere rather than production style. After the success of Causers of This, Bundick pivoted to produce the excellent Underneath the Pine, with singles featuring lo-fi funk jams, then again on his Freaking Out EP and follow up LP, Anything in Return, a pop album with Rhodes-like, smooth electronic production. So it came as no surprise that his new album sees Bundick immersing himself in a new genre for Toro y Moi: psych pop. Unfortunately, while What For? maintains his chillout aesthetic, the production isn’t nearly as consistently interesting as his previous efforts, resulting in an average album with great moments.

END_OF_DOCUMENT_TOKEN_TO_BE_REPLACED

These are the highlights of this past week in music! Hopefully you can bump these tracks on your way to work to brighten up your Monday mornings, and to stay up-to-date on today’s music. This week we have new music from Toro y Moi, a Alchemist produced track from Action Bronson & Earl Sweatshirt, a collaboration from Wale, Ty Dolla $ign & Kanye West, and more. Get started at the jump below to check out our favorite records of the past week.

Toro y Moi’s forthcoming new album What For? is coming in just a couple of weeks (April 7th) via Carpark Records. To get fans excited for its release is one more record of Chaz Bundick’s new LP, titled ‘Run Baby Run.’ And to anyone in Chicago this summer, be sure to check out Toro y Moi perform live Saturday, August 1st at this year’s Lollapalooza.

END_OF_DOCUMENT_TOKEN_TO_BE_REPLACED

Lollapalooza’s lineup is stacked this year, a lineup that even competes with last year’s schedule of Outkast, Eminem, Kings of Leon, Calvin Harris, Lorde, Chance the Rapper, Run the Jewels and more. So if you got your tickets before they sold-out then consider yourself very lucky. Chicago fans will see some of the biggest and best names in music at Grant Park from July 31st to August 2nd. From some of music’s top emerging artists to some huge marquee headliners, you need to be in Chicago this summer.

While it was definitely hard to decide who we are most excited to see at Lolla this year, hit the jump to check out our ten most anticipated acts of Lollapalooza 2015. Also be sure to check out Lollapalooza.com for more information.