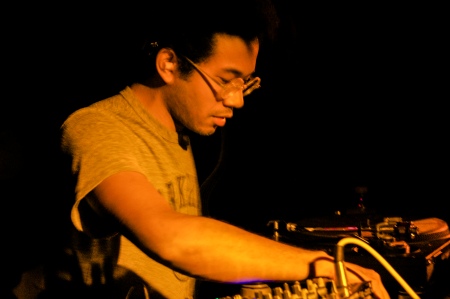 Chaz Bundick (Toro y Moi) most recently played in Chicago under his Les Sins DJ moniker. Despite a great performance, Chicago was noticeably snubbed on his 2015 summer tour, and now we know why, as Toro will be performing at Lollapalooza on Saturday, August 1st. Expect his classic tracks like ‘So Many Details’ and performances of new songs from his forthcoming album, What For?, which hits shelves on April 7th. If his performance is anything like his show at Pitchfork Music Festival a couple years ago, you will not want to miss out.