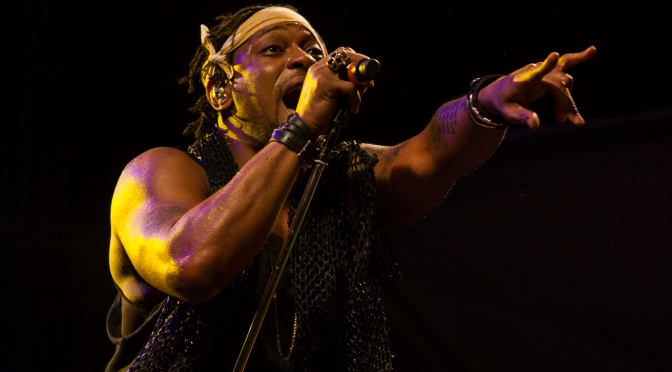 Today marked the second day of Chicago’s North Coast Music Festival in 2015. Coasties on Saturday saw some great performances from The Roots, D’Angelo and the Vanguard, Steve Aoki, Galactic with Macy Gray, Phoebe Ryan, Chromeo and more! We also had the chance to sit down with Chicago’s own, artist/producer Stefan Ponce, for an interview (coming soon). Like Day One, tonight had something for everyone and we made sure to catch it all!

Check out our photos below, of what Day 2 of the North Coast Music Festival had to offer in 2015, and make sure not to miss tomorrow’s artists (Atmosphere, Twin Shadow, Stefan Ponce and many more).

END_OF_DOCUMENT_TOKEN_TO_BE_REPLACED 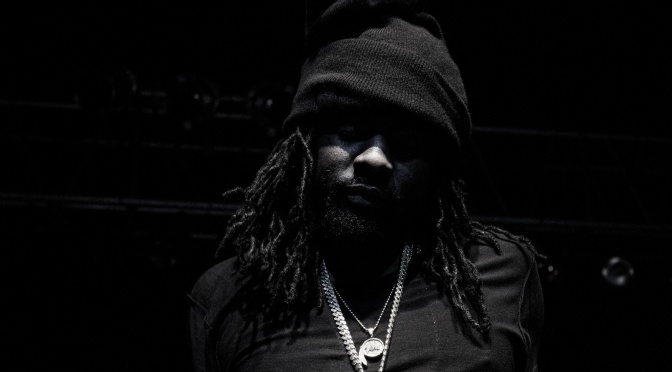 Chicago’s North Coast Music Festival is less than a month away and if you haven’t got your passes yet, don’t wait too long and get them now because the festival is returning to Union Park just as big as ever. With headlining performances from Widespread Panic, The Chemical Brothers, D’Angelo and The Vanguard, Knife Party, Chromeo, The Glitch Mob and many more, the top of the festival lineup is stacked. That’s not to say that this year’s undercard isn’t great as well! With sets from Stefan Ponce, Skizzy Mars and Pheobe Ryan just to name a few, the earlier performances will surely get the Windy City fans hyped.

In anticipation of next month (September 4-6), we compiled our list of the 10 Most Anticipated Acts that you need to see at North Coast 2015, which you can check out at the jump below. And if you haven’t yet, make sure to enter our giveaway, to win two 3-Day passes to North Coast this year! 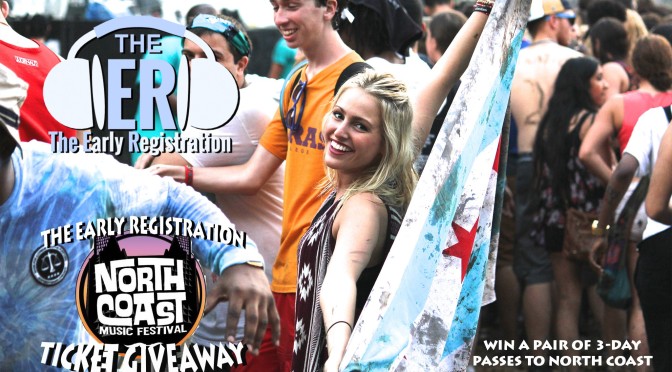 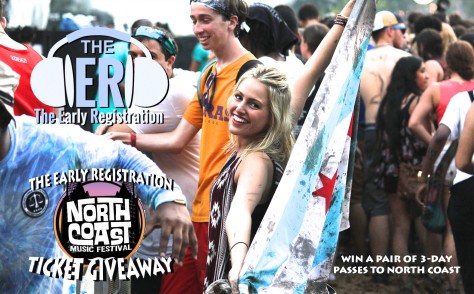 We aren’t only giving away a pair of festival passes to Summer Set, as we are also giving away a pair of 3-Day GA passes to see D’Angelo, Widespread Panic, Wale, Chromeo, Steve Aoki, The Roots and many more at Chicago’s North Coast Music Festival! This year North Coast, the “Summer’s Last Stand”, will take place from September 4th through the 6th at the Windy City’s Union Park (1501 W. Randolph). North Coast is also happy to announce that they will bring back their Silent Disco tent this year, which will feature a double DJ booth with two separate channels of music on every headphone, so fans will be able to switch between each DJ.

Winning is easy, enter at the link below and by following The Early Registration and North Coast on social media, and by sharing the contest with your friends, you gain entries that increase your chances of winning! Contest ends August 20th.

But why leave things to chance? Buy passes for North Coast 2015 here and check out the daily lineup below. Also be sure to enter our giveaway for a pair of 3-Day Passes to Summer Set!

END_OF_DOCUMENT_TOKEN_TO_BE_REPLACED

Get ready Chicago! North Coast Music Festival is closing out the long Chicago summer with another packed lineup this year. Just announced today, North Coast will see 2015 performances from D’Angelo and the Vanguard, The Chemical Brothers, Steve Aoki, Wale, The Roots, Twin Shadow, Galactic with Macy Gray, RAC, Portugal. The Man, Chromeo, Atmosphere, and many many more! There will also be an announcement of a “very special rock headliner” on May 12th, so stay tuned!

This year’s North Coast will take place from September 4-6 (Labor Day Weekend) at Chicago’s Union Park. Get your tickets now!

END_OF_DOCUMENT_TOKEN_TO_BE_REPLACED

On December 15, 2014, D’Angelo’s nearly 15 year silence was broken. His new album Black Messiah dropped seemingly out of nowhere, garnering overwhelming and instantaneous acclaim. Pitchfork Media focused all their attention on the album, giving it an envied 9.4/10 “Best New Music” rating and plastering D’Angelo mentions all over the sight. They still can’t shut up about it, as goes for most other music publications, which is rare in a digital age where trends and albums come and go without much thought. Black Messiah is without a doubt bound to gain high marks amongst best of lists with the passage of time due to the immediate positive reaction to such a shock release. However, it is imperative to understand where such enormous hype and anticipation for D’Angelo came from. This R&B aficionado’s sophomore release is the genesis of his critical and even commercial obsession.

END_OF_DOCUMENT_TOKEN_TO_BE_REPLACED 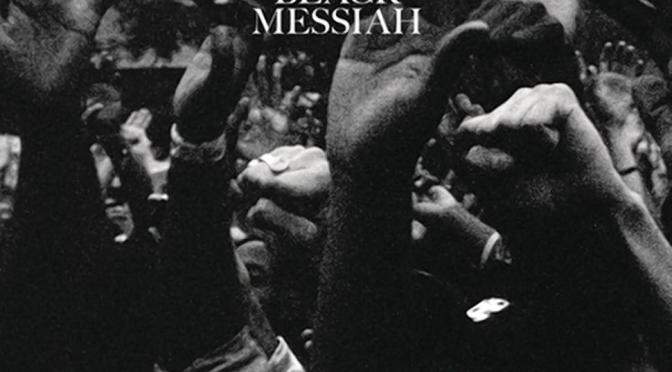 For a long while, D’Angelo followed the critical praise and fan-driven buzz of his first two records Brown Sugar (1995) and Voodoo (2000) by plunging himself in complete darkness for almost fifteen years. Of course, the odd feature and collaboration would pop up during this time, but so would troubles with the law and ongoing battles within his own personal life. Even through all of this, there was ongoing chatter of a tentative third album that was closer and closer to being completed as the years passed by, which had details changing often whether it was rumors of Prince and Cee-Lo being involved, or even a working title of James River. Throughout this entire process, though, what materialized was a sonically unique and refined piece of work called Black Messiah, credited to D’Angelo and The Vanguard, the latter being his in-house band.

END_OF_DOCUMENT_TOKEN_TO_BE_REPLACED

The best and brightest of this past week in music, as well as a throwback track! Hopefully you can bump these on the way to work to brighten up your Monday mornings. END_OF_DOCUMENT_TOKEN_TO_BE_REPLACED

Some may argue that 2014 has not been the best year for albums. However no matter which side of that argument you are on, we have compiled our list of the 30 albums of the year that you NEED to listen to. From the up-and-comers like Raury and Vince Staples to the pop icons like T. Swift, our list has everything you need from 2014’s year in music.