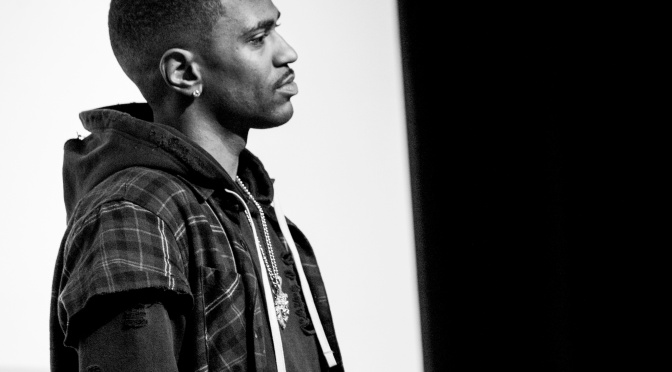 This year, January was jam packed with great releases from a variety of artists. Some came to us as a surprise, others beating expectations, and some just simply getting it right. Check out some of the best releases the month of January had to offer. 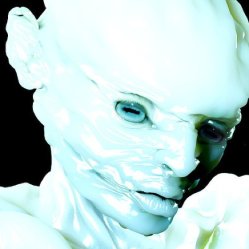 Argentinian producer Arca has been on a roll these past two years, working with the likes of Kanye West, FKA twigs, and Björk, along with the release of his debut album Xen back in 2014. To start off the year, he has released a mix entitled Sheep via fashion label Hood by Air. As expected, Arca introduces the listener to some of the strangest noises they’ll ever hear, and eventually getting them used to this disturbing but fascinating atmosphere he creates. Listen to this mix via Soundcloud. 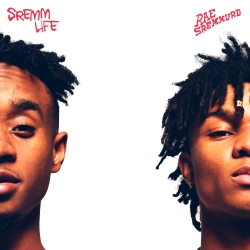 The strength of SremmLife is Rae Sremmurd’s ability to make catchy and popular hooks, which when complemented by Mike WiLL Made It’s production, can make the songs survive past their average and one-dimensional lyrics and content. Such songs include ‘Throw Sum Mo’, ‘Safe Sex Pay Checks’ and of course the very successful singles ‘No Flex Zone’ and ‘No Type’. While Mike WiLL Made-It’s production is on every track of the album (complemented by Young Chop, Sonny Digital and more), the entire project is surprisingly diverse in its beats from ‘Lit Like Bit’ to ‘Up Like Trump’. SremmLife is yet another win for Mike WiLL Made-It as he continues to prove he is one of rap’s hottest producers. As long as Rae Sremmurd doesn’t run out of hooks and is promoted by Mike WiLL Made-It and his EarDrummers Entertainment label, they can definitely have a permanent seat at the rap table. 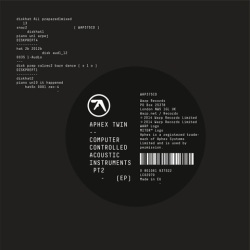 After releasing his first album as Aphex Twin in over 13 years with Syro, it seems Richard D. James is here to stay with this EP that sees him getting more experimental with electronics, something many critics thought his last release missed. The EP isn’t necessarily a complete entity, more like a collection of sounds and other little tidbits James was working on. However, these sounds have us hopeful for what Aphex Twin has up his sleeve next. We’re hoping it’s a mixture of German death reggae and Halloween sound effects from the 1950s.

7. Sleater-Kinney – No Cities to Love 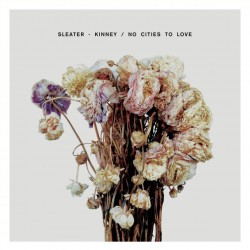 This comeback album from the Riot grrrl punk band, Sleater-Kinney, sits quite nicely within their consistent discography, even though it’s been almost ten years since The Woods. While the album isn’t quite revolutionary as other albums in their discography, it doesn’t strive to be. It’s just a very solid release from a very solid band, a return to roots as some may say. As per usual, the album has some fantastic guitar work, politically striking lyrics, and amazing vocal work ala Carrie Brownstein (who fans may also know from her work on IFC’s “Portlandia”). Hopefully this isn’t a one-off and we’ll get some more releases from this great three-piece. 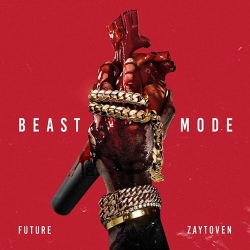 Late last year, Future released his 9th mixtape in five years, with his Halloween inspired Monster (the followup to his second studio album Honest). Less than three months after Monster comes Future’s next project, titled Beast Mode and produced entirely by Atlanta producer Xavier “Zaytoven” Dotson. While Future brings the same emotion to Beast Mode as with previous projects, this mixtape (in large part due Zaytoven’s production) has a different feel and theme than Monster, although Future does not abandon his sound that makes his singing very appealing and catchy. Although Future and the ‘Versace’ producer have worked together since 2011, a full collaborative project was almost inevitable to combine the talents of Atlanta’s hottest rapper and one of the city’s best producers. Beast Mode isn’t Future’s best project to date, but is yet another example that Atlanta is easily in the conversation for being the rap hub of the world right now.