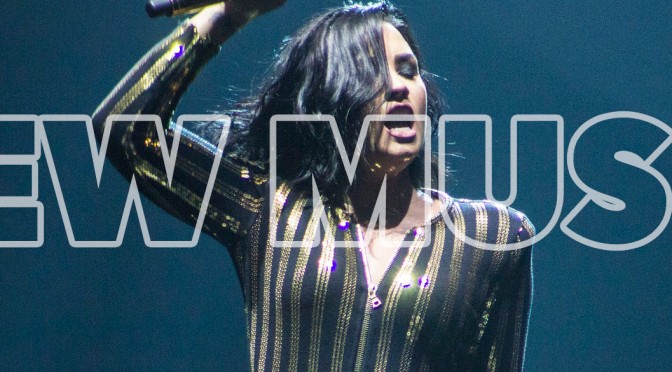 Despite receiving a great deal of backlash for her negative comments on rap & hip-hop, a genre that many believe she misappropriated for the last few years, Miley Cyrus is changing the narrative by the release of her new music video.

Off her forthcoming LP, which will certainly sound different from anything that Cyrus has released before, Miley’s new track ‘Malibu’ has a totally different feel from what we’re used to expecting from the former Disney star. And if you like what you hear, you can download Cyrus’ new single now on iTunes.