Off his forthcoming and highly anticipated sophomore album, King Zoo, rapper/singer Fetty Wap is set to release his new single ‘Aye’ at midnight. The first glimpse of his upcoming LP, ‘Aye’ is set to be another hit, like all Fetty’s big singles from his debut efforts.

If you want to be sure to listen to the new track as soon as possible, fans can pre-save the track now on Spotify, to be sure to be one of the first to hear the song upon its release.

Check out the cover art from Fetty Wap’s upcoming single below. 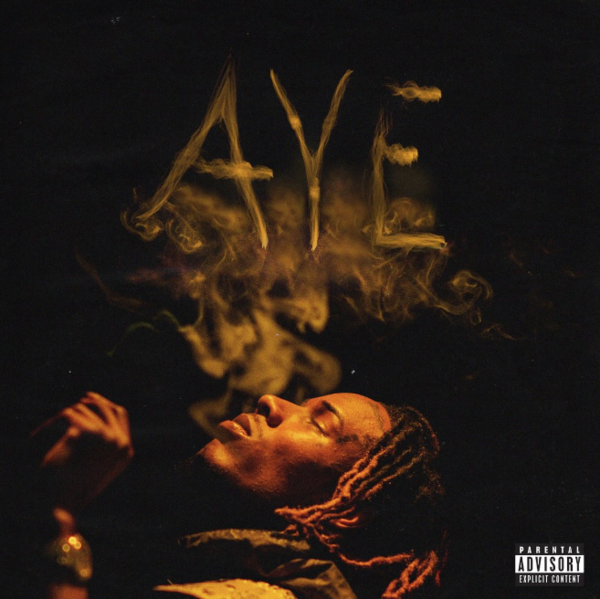