Before he gave Jay Z the ‘Dirt Off Your Shoulder’ instrumental or practically handing Justin Timberlake Grammys, he was wiping the grime away from hip-hop productions, leaving behind clean, crisp instrumentals that rappers and R&B singers were jumping at like hot cakes. His success and that of his instrumentals can be quantified by the 19 tracks that, at least when compiled in physical form, represent his debut album, Tim’s Bio: Life From Da Basement. This project, among others at around the same time (namely, Missy Elliott’s, Supa Dupa Fly), symbolized an alteration in the course that music was traveling.

END_OF_DOCUMENT_TOKEN_TO_BE_REPLACED

Responsible for the successful careers of Justin Timberlake, Jay Z, Aliyah and Missy Elliot (to name a few), Grammy award winning Timbaland is about to kick off a huge U.S. tour. Opening his King Stays King tour on January 22nd in our nation’s capital, Timbaland will hit a number of stops through the country, including a January 29th performance at Chicago’s Studio Paris, until the tour concludes on February 28th in Miami.

Performing a collection of his hits, as well as new music from his King Stays King mixtape (which released on Christmas Day), this tour is certainly not one to miss. Staying behind the scenes a lot in 2015, with his work on Fox’s Empire and helping the career of Chicago’s own, Tink, it is good to see Timbaland taking center stage again.

Check out the tour dates for Timbaland’s upcoming Kings Stay King tour below and stay tuned to his official website for more ticket information!

END_OF_DOCUMENT_TOKEN_TO_BE_REPLACED

Hip-hop, a genre undeniably dominated by men telling stories of their raucous club nights, potent drugs, bodacious women, aggressive tendencies, chaotic love lives, heated rivalries and anything else deemed worthy of putting a pen to paper. Little room is left for the opposite sex under this crowded spotlight and what room there is, is typically overlooked. It hasn’t always been this way though, let’s take a journey back to the 90’s, back to the days of Lil’ Kim, Queen Latifah, MC Lyte, Lauryn Hill and Missy Elliot. All names that anyone who considers themself a fan of the genre should know and respect. Odds are, this is not the case. Why? None can say for sure, but for some reason a negative stigma is readily and unjustly associated with female rappers much of the time. If Mythbuster’s were to do an episode pertaining to the misconception, “men are better rappers than women”, they need only to press play on one weapon in the double x chromosome arsenal. Supa Dupa Fly

Supa Dupa Fly was the debut album of Missy ‘Misdemeanor’ Elliott in 1997. The album came at a time when Hip-hop had begun to garner massive mainstream appeal and was crossing any and all ethnic boundaries. It didn’t matter your race, age or social standing; hip hop was cool. It was time for women to show that hip-hop could be made both sexy and hard, simultaneously. Elliott’s album is definitely the manifestation of this idea. Combining almost unfeasibly progressive production from a then, relatively unknown Timbaland and the inventive rhymes emitted from a beautifully smooth voice, became the formula to something revolutionary.

This album altered the course of both hip-hop and R&B forever, in a way that no one could have seen coming. Elliott’s rhymes were intelligent, liberating, humorous and above all unique. Her flow seemed to bounce to the exact digitized cadence of Timbaland’s erratic instrumentals. It’s also important to note that at this time especially, Timbaland was doing things within beats that no other producer had even begun to experiment with. To shamelessly bump a female hip-hop artist in your whip was revolutionary in itself. The hard hitting drums on tracks like: ‘Izzy Izzy Ahh’, ‘Why You Hurt Me’ and ‘I’m Talkin’ beg to be pumped through a stereo and Elliott could ride their hits more capably than any artist you could think to put in her place. She could cut off the air to her stark voice at the immediate end of any word just as easily as she elevates her vocals to the airy clouds of R&B (‘Don’t Be Commin’ (In My Face)’).

Elliott offered a flip to the usual hip-hop script of men rapping about sexual exploits and made one of the most interesting sex songs of all time, plenty thanks to Timbaland. ‘Sock It To Me’ starts off with deep, dooming brass horns and evolves into a juxtaposition of the hard and the soft. A heavy beat accompanied by mysteriously intimate lyrics about creeping into a house for a late night rendezvous. Her versatility is palpable when you listen through the album in its entirety. She skips from slow-jam to eclectic pop to g-funk styles as though there is no separation between them. The outcome is endless entertainment and an irreversible cohesion between different brands of hip-hop and R&B becomes completely apparent, all while that negative female rapper stigma fades into nothingness. If anything regarding your perception of hip-hop has changed since before reading this review, by someone who has no more right than the next person to judge the merits of any composition, I hope that it’s the realization that gender is irrelevant. Music knows no gender. Instead of saying, “She’s one of the best ‘female’ rappers of all time!” Just know, the word “rapper” alone will do just fine.

Check out the new track from Timbaland co-signed rapper Tink. One of our Chicago Artists to Watch in 2015, Tink has been making a big buzz for herself ever since Timbaland debuted the unofficial ‘Movin’ Bass‘ remix with Tink, Rick Ross and Jay-Z. Stream the Timbaland produced track ‘Ratchet Commandments’ below.

END_OF_DOCUMENT_TOKEN_TO_BE_REPLACED

You would think since Lil B and Lana Del Rey are so different, that the two could never be connected. Wrong. Here at The Early Registration we like to pride ourselves on our music knowledge, to stay polished on our musical expertise our new feature is a little game of musical “6 Degrees”. For those who are unfamiliar, six degrees of separation is the theory that everyone in the world is connected by six or fewer steps, so we are now taking the liberty of connecting musicians by songs and features, who you would never think could be connected. Check out first 6˚ piece below!

END_OF_DOCUMENT_TOKEN_TO_BE_REPLACED 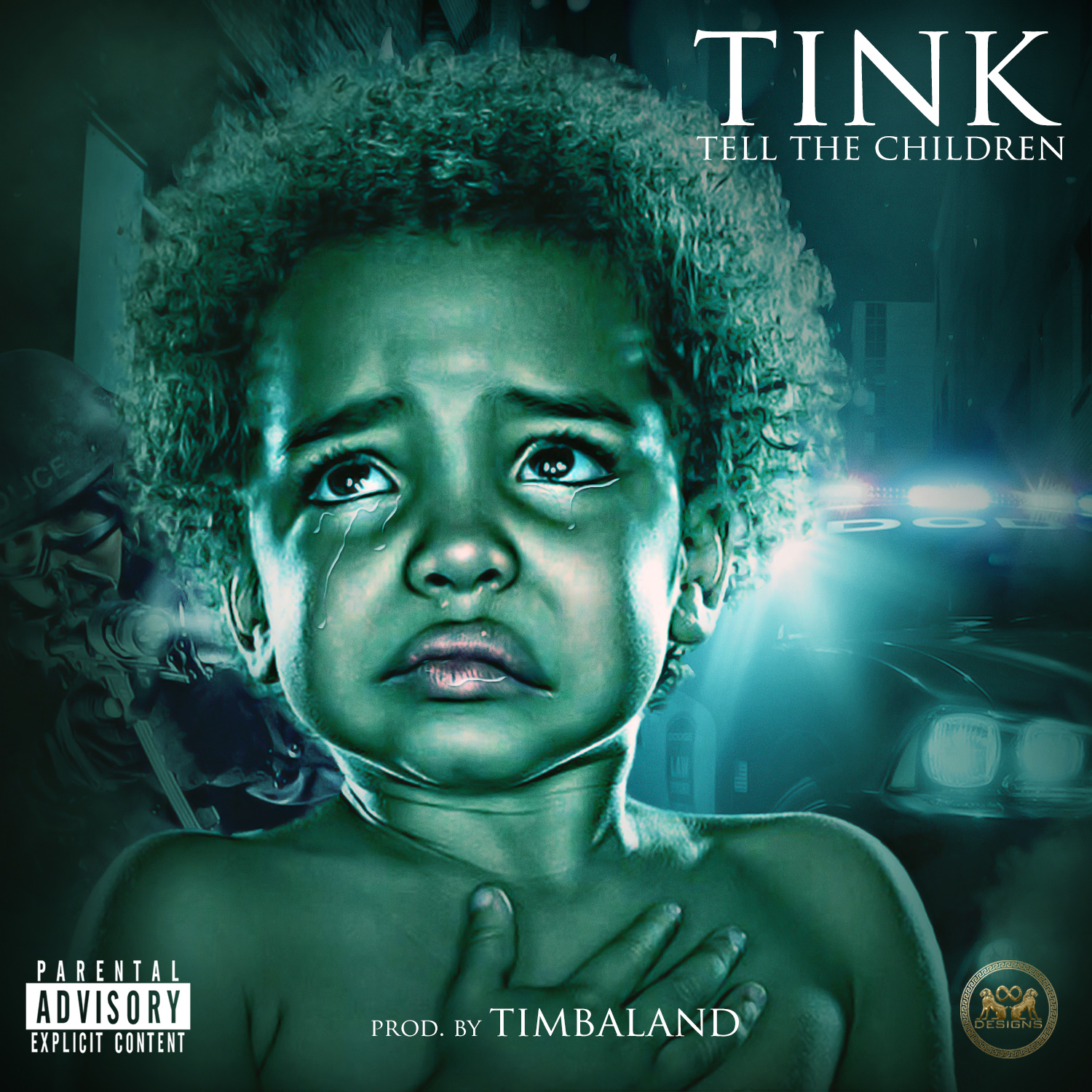 Timbaland swears by his new artist Tink, and not without reason. Check out Chicago’s own Tink, and her new track ‘Tell The Children’, produced by Timbaland himself.