In anticipation of her new album, AIM, rapper M.I.A. has shared her new record ‘Freedun’, featuring former One Direction artist, Zayn. A song which M.I.A. teased a year ago, Zayn was a great add to the record, on an unexpected collaboration.

If the rest of the album is anything like ‘Freedun’, than AIM is definitely not a project to sleep on this year, and you can get it for yourself on September 9th. The new album already marks M.I.A.’s reunion with her ex and producer of her huge hit single, ‘Paper Planes’, and with features from Zayn, Dexta Daps and more, AIM is shaping up to be a great add to the rapper’s discography.

Stream ‘Freedun’ below while you still can, and pre-order M.I.A.’s new LP, AIM, now.

END_OF_DOCUMENT_TOKEN_TO_BE_REPLACED 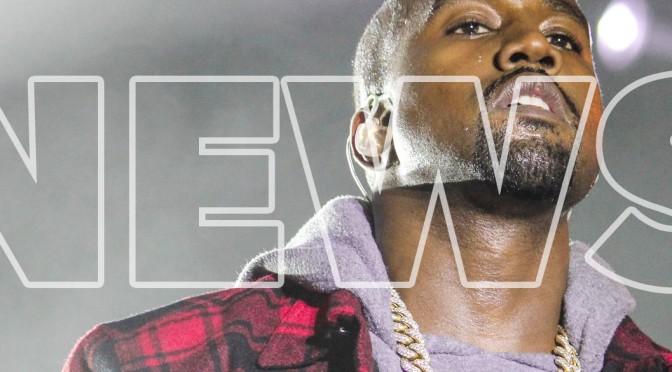 In perhaps the most unexpected and dopest collaboration of the year, ‘Paper Planes’ rapper M.I.A. has announced her new single, with a very big collaboration. Joining M.I.A. for her new record ‘Freedun’, which releases tomorrow, is none other than former One Direction stand-out, Zayn. Ever since his new album and breakout single ‘Pillow Talk’, we have been excited for anything Zayn is involved in. So when teamed up with one of the best female rappers of all time, ‘Freedun’ is sure to be a hit.

Not only can you hear their new record tomorrow, but M.I.A.’s new LP, AIM, is just over a week away (scheduled for a September 9th release). The new 17-track album will feature Zayn, Diplo, Dexta Daps, and a must have for your iTunes.

Check out the single art for M.I.A. and Zayn’s new collaboration below and pre-order M.I.A.’s new album, AIM, here.

END_OF_DOCUMENT_TOKEN_TO_BE_REPLACED

A couple of weeks ago Consequence of Sound posted a feature titled “Let’s Play Moneyball with a Summer Music Festival” about a piece wrote by The Early Registration’s Dan Garcia. In the piece Garcia used price quotes of popular artists in music to drop and add acts to the World’s Largest Music Festival, Summerfest, located in Milwaukee, WI in attempts to also make it the world’s best music festival.