If you missed out on buying wristbands for Lollapalooza this year, or you just want to extend your festival experience, don’t worry because the premiere Chicago festival has announced its full lineup of 2017 aftershows. The aftershows will run from August 1st until the 6th and will feature performances across some of the city’s best clubs and concert halls.

Performing Lolla aftershows this year will be Royal Blood, Jon Bellion, Banks, Spood, Foster The People, Towkio, Mac DeMarco and many more. Tickets for the aftershows will go on sale this Friday at 10AM.

Check out some of our favorite aftershows below and see the full lineup of shows at Do312.com.

END_OF_DOCUMENT_TOKEN_TO_BE_REPLACED 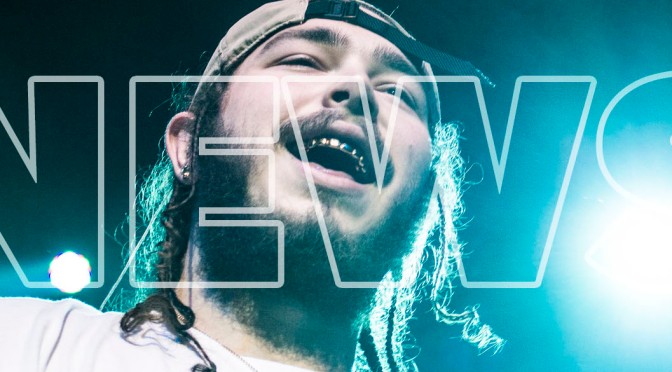 Two big pieces of news for Mac DeMarco fans this morning, not only has Mac announced his forthcoming LP, titled This Old Dog, but the Canadian singer/songwriter has also shared dates for his forthcoming Spring tour.

After festival performances at Coachella, Okeechobee and the Treefort Music Festival, Mac DeMarco will make headlining tour stops in Toronto, Chicago, Nashville, Montreal and more, before he ends his spring dates with a performance at the Boston Calling Music Festival.

And while you can certainly expect to hear some of DeMarco’s best track to date during his live sets, he will also be performing in support of his new album, This Old Dog, which is scheduled for a May 5th release. Fans can pre-order the LP now, via Captured Tracks.

Check out Mac DeMarco’s tour and festival dates below.

END_OF_DOCUMENT_TOKEN_TO_BE_REPLACED

According to a post on reddit, Mac Demarco will be releasing a new album on August 7, titled Another One.  A user on the “subreddit /r/indieheads” said that he met up with Demarco after a show in Pamona, CA and Demarco revealed to the user this information after asking about an Instagram video Demarco posted earlier in April, showing him mixing/mastering new material.

END_OF_DOCUMENT_TOKEN_TO_BE_REPLACED 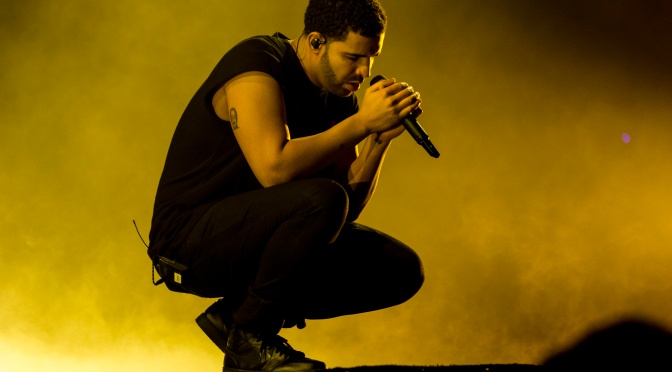 Just like the rest of the weekend, the end of Coachella’s first weekend definitely did not disappoint. We caught a lot of great sets and of course got a ton of great shots of some of your favorite artists. Sunday fans saw amazing performances from Drake, St. Vincent, Florence + the Machine, Mac DeMarco, Marina and the Diamonds, Angel Olsen, Ryan Adams and more! Drake made out with Madonna! St. Vincent channeled her inner-David Bowie! Florence showed Indio why she is a great score for any major music festival! If you didn’t make it to Coachella this past weekend, and you aren’t going next weekend, you certainly missed out.

END_OF_DOCUMENT_TOKEN_TO_BE_REPLACED

Although 2014 has not been strongest year for albums thus far, being a couple months past the half way point of the year we have compiled our list of the best albums of the year so far.

END_OF_DOCUMENT_TOKEN_TO_BE_REPLACED

In a recent episode of the Odd Future hosted show Loiter Squad, Tyler the Creator and Candian singer/song-writer Mac DeMarco teamed up for an song about women that are, a little more mature than the rest.