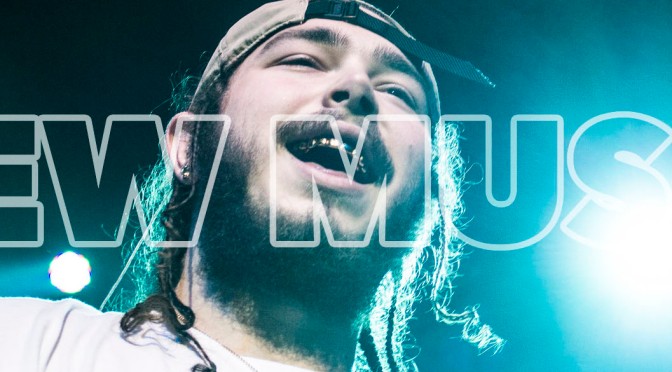 The 17-track LP is a must listen and fans are already dubbing the project as one of the best rap albums of the entire year. Postey never disappoints so expect greatness for the new album.