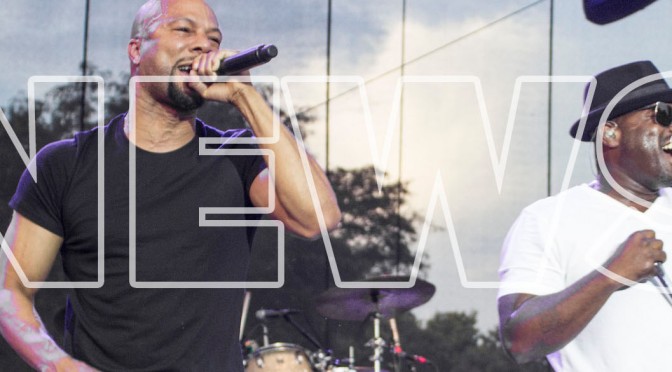 After his interview with Charlamagne Tha God started to answer a lot of question fans had for Kanye West’s recent controversial support for President Donald Trump, Kanye found himself back in the fire of controversy after his visit with TMZ Live.

Engaging in a discussion with the TMZ Newsroom, Kanye West said the following:

“When you hear about slavery for 400 years, for 400 years? That sounds like a choice? You were there for 400 years and it’s all of ya’ll? We’re mentally imprisoned. I like the word ‘prison’, because slavery goes too direct to the idea of blacks. So prison is something that unites us as one race.”

While Kanye certainly could have articulated his point in a better way, given the greater context of his “slavery sounds like a choice” soundbite, it was evident that Kanye was not literally saying that slaves had a choice of whether or not they were slaves, rather there is a notion of mental imprisonment that people face. Kanye articulated this point further on Twitter, following the TMZ appearance.

So while the context of Kanye’s TMZ quote and his following tweets show that Kanye West was not literally saying slaves had a choice, of course the internet (and now many musicians and celebrities) ran with the out-of-context quote to attack Kanye. On May 2nd, 2018, Kanye is as hated as he has ever been, all because his was trying to unite people.

One person who has since come to Kanye’s defense is TMZ’s Harvey Levin, who shared a conversation with himself and senior producer, Van Lathan, who stood up on-air to Kanye over his comments. Levin puts Kanye’s now famous and controversial soundbite into context and shows a lot of empathy for how media outlets have since picked up the quote and attacked Kanye. Levin admitted he has not slept since people’s takeaway from the conversation is that Kanye thinks slavery was a choice.

Watch Harvey and Van’s conversation over Kanye’s comments below.