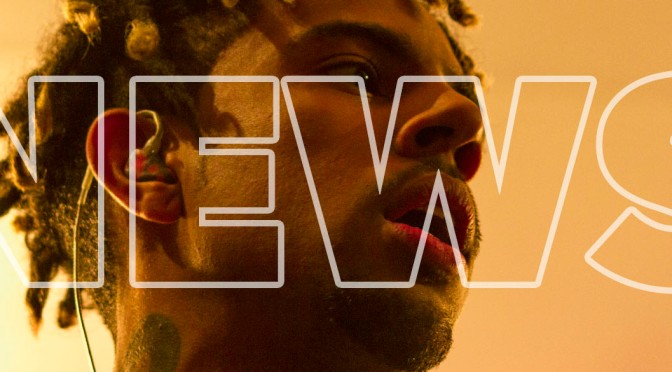 G-Eazy’s current European tour hasn’t got off to the best start. After the tour’s opening night in Stockholm, G-Eazy hit the club for the after-party and was allegedly acting wild before throwing punches at a security guard, hitting one guard in the face several times.

TMZ obtained video of G-Eazy being loaded into the police car, while girlfriend/singer Halsey is heard in the background about getting hit in the face (TMZ was told Halsey may have been struck by a security guard). When detained, police allegedly discovered cocaine in the rapper’s pocket.

Watch TMZ’s footage of G-Eazy being loaded into the cop car below.