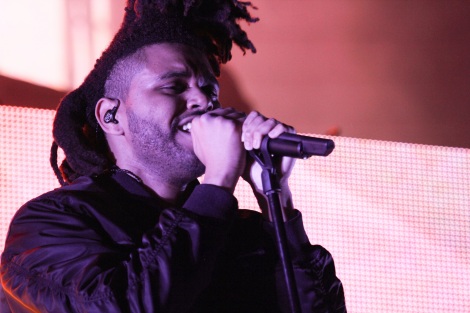 The Internet, Ego Death
Kehlani, You Should Be Here
Lianne La Havas, Blood
Miguel, Wildheart
The Weeknd, Beauty Behind the Madness

There are a lot of great albums for the Best Urban Complementary category this year. While this award usually isn’t too competitive, it has a lot of great LPs this year, most specifically The Weeknd’s Beauty Behind the Madness, Miguel’s Wildheart and The Internet’s Ego Death. However, because Abel’s Beauty Behind the Madness is the only Urban Contemporary album to be nominated for the Best Album Grammy, and because of the huge commercial success of its singles, it will almost certainly win this award. Don’t bet on anyone else winning it, sorry Miguel. 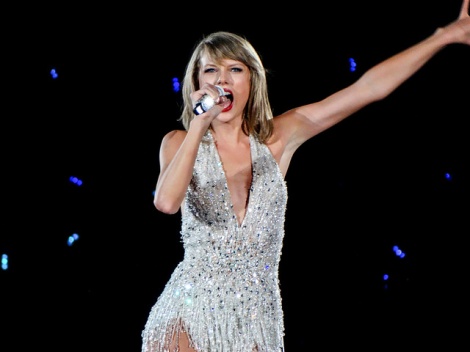 The Grammy for the Best Pop Vocal Album has a lot of great nominees this year (Florence + The Machine’s How Big, How Blue, How Beautiful, James Taylor’s Before This World, and T-Swift’s 1989 to name a few) but there is no way that Taylor Swift isn’t taking home the Grammy for this one. With monumental singles like ‘Blank Space’, ‘Shake It Off’, ‘Bad Blood’, ‘Style’ and ‘Wildest Dreams’, 1989 will surely be number 1. It isn’t just the huge singles either, the album was met with a ton of critical acclaim, it scored Swift 10 Grammy nominations, it inspired the world’s best concert tour this year, and come on… it’s Taylor Swift.

If there is one person that can take down Taylor Swift for the Best Pop Solo Performance, it’s the man that owes a lot of his initial success to Taylor, Ed Sheeran. Although his latest LP x, was nominated for last year’s Grammys (Best Album, Best Pop Vocal Album), it’s singles lived on and its best record ‘Thinking Out Loud’ was one of the biggest records in 2015. This category could really go to one of three, either Ed, Taylor, or even The Weeknd, but we have a good feeling that ‘Thinking Out Loud’ will come out on top.