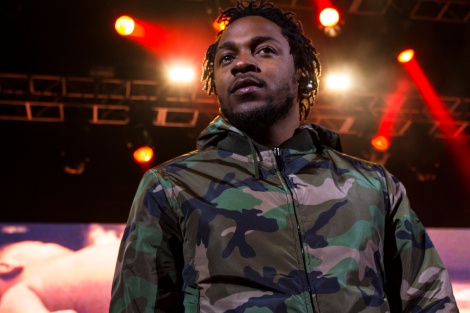 No one will be leaving the Big Jam early because King Kendrick is set to headline at the UC. You can expect a lot from his set, including a number of records for his last two LPs, good Kid, m.A.A.d. city and To Pimp a Butterfly. And of the songs Kendrick performs from TPAB, we hope that ‘Alright’ is one of them. Kendrick is currently on tour for his Kunta’s Groove Sessions, so definitely expect him to groove out Sunday night.