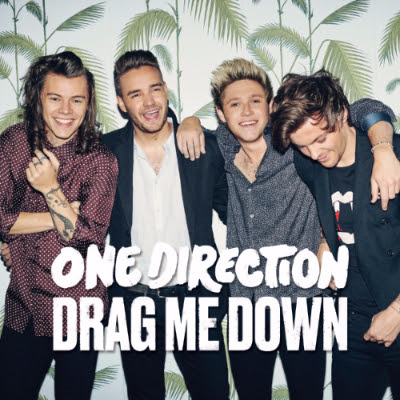 Zayn Malik may have left the group to sign a solo deal with RCA but that isn’t stopping the guys from One Direction, as the group has released their new single ‘Drag Me Down’. The band dropped the song on iTunes and Spotify yesterday and it is available now here. Not only is this the first new music from One Direction in awhile, but it displays a new and more mature sound from the group. If you like what you hear, be sure to catch the guys on their current American leg of their On The Road Again stadium tour.  Their forthcoming album is due to release this November.

Stream ‘Drag Me Down’ on Spotify below.