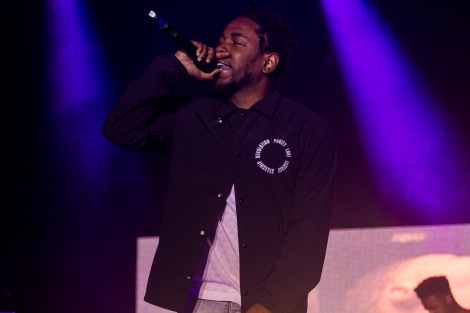 We just got back from Bonnaroo 2015 and wow did our first year at The Farm not disappoint! Fans not only saw performances from some of music’s biggest names, like Kendrick Lamar and Mumford & Sons, but Manchester, TN also saw sets from some amazing emerging artists (Raury, Sylvan Esso) and even a few surprises (Jon Hamm and Zach Galifiankis?!). From Childish Gambino to the Piano Man, Bonnaroo had something for everyone this year.

Check out some of our favorite photos below and also visit Pigeons and Planes for more photos from Bonnaroo 2015!

Freddie Gibbs Brought Out Chance The Rapper for His Birthday Set! 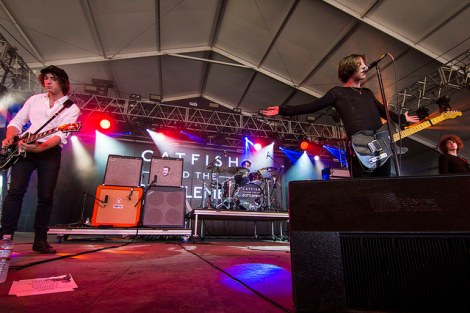 Kendrick Wasn’t the Only One to Rep for TDE.

King Kendrick Quadrupled the Number of TPAB Songs in His Set. 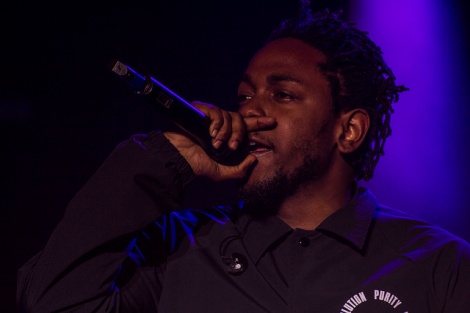 Mac Killed It, As Always!

4 responses to “Our Favorite Moments from Bonnaroo 2015”