Earlier today the lineup for Coachella 2015 was released and it has something for everyone. From the veterans like Steely Dan and AC/DC, to the biggest names in music like Drake, and even Lil B the Based God, this year’s Coachella is a can’t miss. Check out our 20 acts that you need to check out if you make it to Coachella this year (in no particular order).

FKA Twigs easily had one of the best albums in 2014 with her debut LP1 and we can vouch first-hand that the singer does not disappoint live.

Making his hometown festival debut at Lollapalooza in 2014, Vic has been recording music for two upcoming projects and touring the world. Expect him to do big things at Coachella this April.

Headlining as the closer for both weekends, Drake will likely be the act to draw the biggest crowds for both weekends. Drizzy always puts on a great show and we would be very surprised if you didn’t see a number of big surprise guests.

Late last year we caught Flying Lotus during his 2014 tour as he made a stop in Detroit and the man put on a great set. Expect him to perform a number of songs from his new album and don’t be surprised if Kendrick makes the drive to surprise the California fans.

Swedish indie pop singer and songwriter Lykee Li always impresses fans. Expect her to do the same at Coachella this year, performing a number of songs from her catalog and new album, included her hit ‘No Rest for the Wicked’.

Run the Jewels (Killer Make and El-P) made a number of festival appearances in 2014 (including Lollapalooza) and it doesn’t look like they are slowing down in 2015. After putting out one of the top projects of 2014, Run The Jewels 2, the duo will have a number of tracks to get the crowd hype.

Thank you based god, and thank you Coachella for booking the fan favorite, Lil B, once again this year. There is nothing like a Lil B concert and if you don’t believe us…then go for yourself and tell us we’re wrong.

You read it right, rock legends AC/DC will be performing at Coachella in 2015. Not only will they be performing (a career of their hits we’re sure) but they will be headlining the opening nights of both weekends. 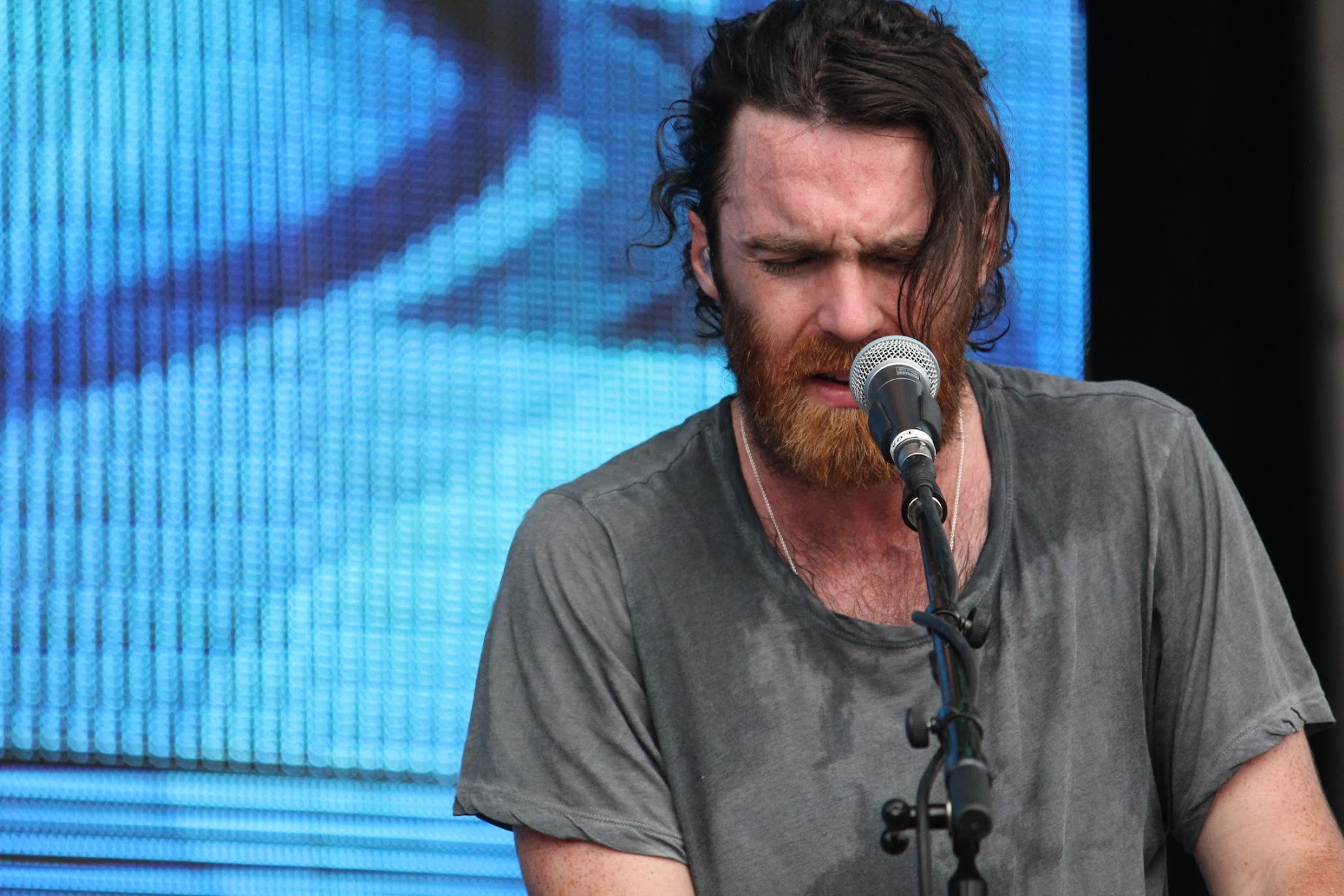 To close the summer in 2014, we caught Chet Faker’s great set at Chicago’s North Coast Music Festival. If your schedule permits at Coachella this year, definitely check out the multi-talent singer and see what he has to offer California.

Azealia Banks has been making headlines due to her passionate interview with Hot 97, but her passion also flows through her music, which is why fans should not sleep on the chance to see her live at Coachella this year.