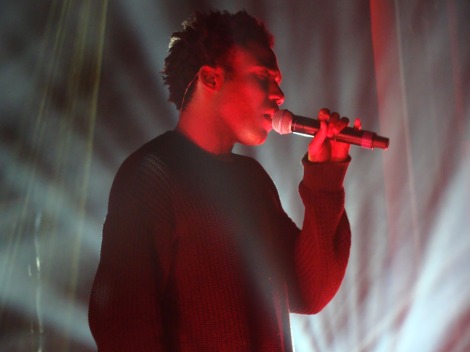 This month, the cult classic television show Community was picked up by Yahoo’s upcoming competitor to Netflix, just months after NBC chose to not bring the show back for its 6th and final season. In a recent interview at Comic-Con, creator Dan Harmon gave fans a little bit of hope as to whether or not Donald Glover (rapper Childish Gambino) may return.

Harmon spoke about he is actively pursuing, and encouraging Yahoo to pursue, Donald Glover to return for the final season. While Harmon would love Donald to return for the full season, he said that he would take him back for as many episodes as possible. While he did not mention whether Glover has agreed to return at all, he spoke about their talks about him returning and playing phone tag while trying to arrange something. Gambino and Community fans alike would love to see this. #SixSeasonsAndAMovie

Check out the interview below.