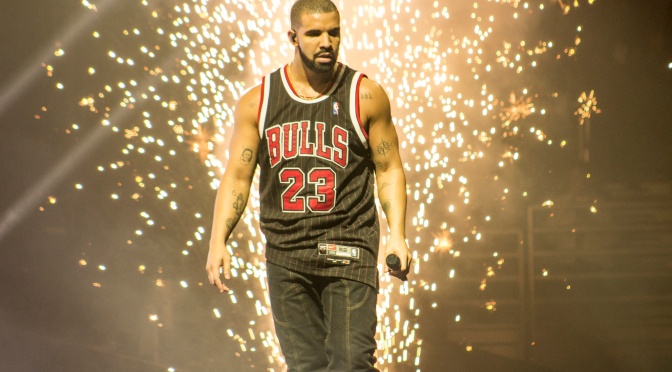 END_OF_DOCUMENT_TOKEN_TO_BE_REPLACED

Moments ago, Country superstar Keith Urban stepped off stage after delivering a memorable performance for his biggest Milwaukee fans at the BMO Harris Bradley Center, on one of the many stops on his headlining ripCORD World Tour. Joined by newcomer Maren Morris and excited Cubs fan/Atlantic Nashville recording artist Brett Eldredge, the ripCORD ripped through the Bradley Center, delivering a number of great performances.

And to say Urban came with great company would be a massive understatement. Kicking off the night was the Country Music Award‘s freshly crowned “New Artist of the Year”, Maren Morris. Perhaps the most exciting breakout star in Country music today, Morris’ major label debut, Hero, debuted number one on the Billboard Country charts earlier this year, something especially rare for a rookie. Performing a number of records from her critically acclaimed LP, including ’80s Mercedes’ and ‘My Church’, Milwaukee couldn’t have experienced the Texas native’s rise at any better time, and she certainly picked up a number of new fans after her opening set. Don’t be surprised if the next time Morris returns to the Milwaukee, is on another big stage and as a headlining act.

Next up was perhaps the happiest County artist in the world, Chicago Cubs fan and Illinois native, Brett Eldredge.  Eldredge celebrated the Cubs’ World Series victory earlier this week by catching the Series in person with his father and brother, and he continued his celebration earlier this morning, joining the Cubs for their victory parade in Chicago, just 90 miles south. But as the lights dimmed, and it was time for Eldredge to step on stage, it was all about the music.

Equally as exciting in Eldredge’s life right now is his brand new album, Glow. His third studio LP, and his first Christmas album, Eldredge stepped back from promoting his new track (still a tad premature for Christmas), and instead performed a number of his biggest records and fan favorites to date. From his opening performance of ‘Lose My Mind’ to the end of his set with his No. 1 single ‘Don’t Ya’, energy levels stayed through the roof at all times.

After a brief intermission, while crew prepared for Keith Urban’s headlining performance, it was time for the man of the night to greet the Milwaukee crowd. On his eleventh tour, supporting his tenth studio album, Ripcord, Urban opening his set with his 2016 LP’s opening record, ‘Gone Tomorrow (Here Today)’, and from that moment the crowd rocked with Urban and enjoyed their night while realizing just that. Even though the tour moves on to the next city tomorrow, Urban and his Wisconsin fans had the entire night to enjoy together.

Following with tracks like ‘Long Hot Summer’, ‘Break On Me’ and ‘Where the Blacktop Ends’, the New Zealand-born singer hopped between records from the new album and some of his biggest career hits. With various highlights throughout his set, including a few songs performed at a B-stage near the soundboard, Urban closed the main portion of his nearly 20-song setlist with performances of his Ripcord tracks ‘John Cougar, John Deere, John 3:16’ and ‘Wasted Time’, before stepping off stage. That was not all for Milwaukee however, as Keith Urban returned for an encore performance, capping off his 2-hour headlining set with an acoustic performance of his 2006 track ‘Stupid Boy’, and then ending a memorable night with his Fuse single, ‘Raise Em Up’. We can’t guarantee that Eldredge’s Cubs will win another World Series in your lifetime, but you can definitely bet that Urban will likely return with another tour of great Country Music.

Check out our photos below and see the remaining dates on Urban’s ripCORD World Tour here.