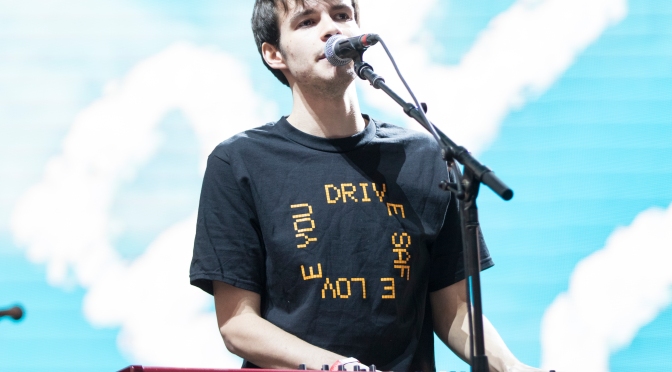 January is coming to a strong end for fans of Rex Orange County. After sharing a new single, “Keep It Up” and announcing a brand new album, the UK singer/songwriter announced his huge headlining tour.

Dubbed the “Who Cares?” Tour,  Rex will kick off the tour on May 4th in Miami and will make stops in Nashville, Chicago, Milwaukee, Austin, Dallas and many more cities throughout the US, until the North American leg of the tour comes to a conclusion on June 26th in Toronto. Tickets for the tour go on sale next week and fans can visit Rex Orange County’s official website for more info.

Check out the dates and locations for Rex Orange County’s ” Who Cares?” Tour below.

the WHO CARES? tour. north america, uk & ireland … on sale next week. all info at https://t.co/Jeyq3pjEs4 pic.twitter.com/RxFjim1xK8