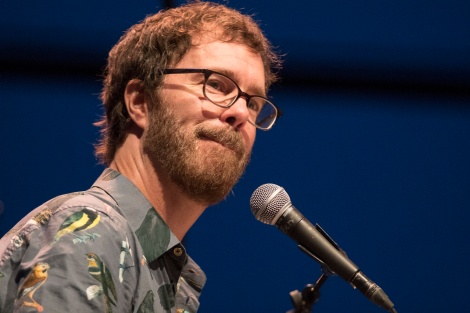 Ben Folds and Cake brought fans to Milwaukee’s lakeside this evening, as their co-headlining tour paid a visit to the city’s BMO Harris Pavilion.

Kicking off the night’s first headlining performance was none other than triple-threat, Ben Folds. The singer-songwriter-pianist performed an hour-long set comprised of his solo tracks, songs by his alt-rock band “Ben Folds Five” and even a special track written just for the city of Milwaukee.

Folds’ fans sang along throughout the night, as the North Carolina native performed tracks like ‘Landed’, ‘Do It Anyway’, ‘Brick’ and many more. Hi sense of humor was also on full display throughout the performance, “we don’t have a bass guitar… we have a bass harmonica,” Folds told the audience while introducing his band.

One highlight of the night came as Folds’ switched up his setlist to perform his 2001 track, ‘The Luckiest’, which he dedicated to a couple in the audience who got married to the record. One beautiful couple (presumably the same couple) danced to the song in the aisle as Folds and his band performed.

From start to finish, Ben Folds kept the crowd singing, laughing and entertained throughout the entire set.

Last but not least, Cake took the stage after a brief intermission. Joined on stage by a tree (you read that correctly), which the band gives out to one fan each show, the band’s frontman John McCrea is a character to say the least.

The Sacramento natives gave their Milwaukee fans some Cake by the lake, with a blast from the past through performances of tracks like ‘Long Time’, ‘Mexico’ and even a cover of Willie Nelson’s ‘Sad Song and Waltzes’ to kick off the set.

Although their big hit ‘Short Skirt/Long Jacket’ was noticeably left off the setlist, Cake ended the night strong with their classic single ‘Never There’, before an encore performance of ‘The Distance’.

Whether you came down for Ben Folds, Cake or all of the above, you left the show having had a great time.

Check out our photos from tonight’s performance below and get your tickets for the remaining dates of Ben Folds and Cake’s co-headlining tour here. 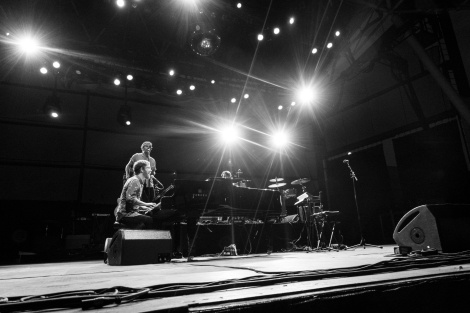 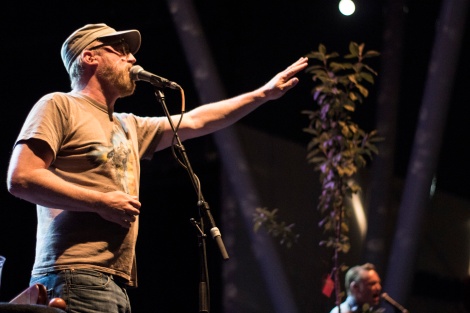 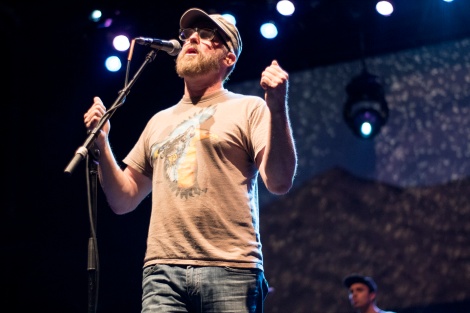 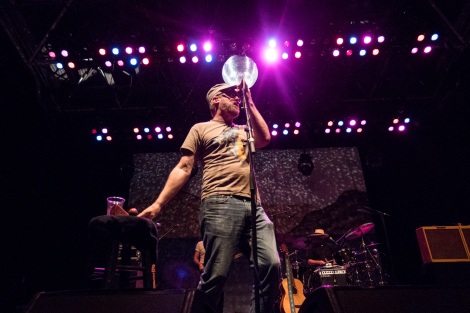