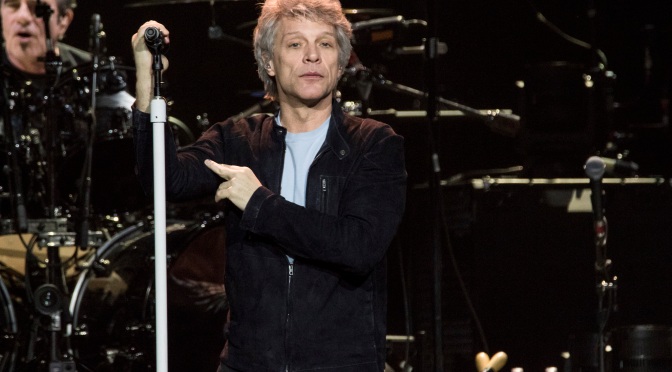 Bon Jovi was the first act to sell out the Bradley Center (now the “BMO Harris Bradley Center”) nearly 30-years ago for the Milwaukee arena’s first concert season. So it was only right that the New Jersey rock icons brought their “This House Is Not For Sale Tour” to the downtown arena for it’s last concert ever.

After the Milwaukee Bucks lost a hard fought game 7 to the Boston Celtics, and therefore did not advance in the NBA playoffs, the stage was set for Sunday night, making the night’s event the last ever fan event in the Bradley Center (only a Northwestern Mutual conference will follow).

Needless to say, a lot of emotions filled the sold-out building for fans young and old. So many memories were made in the 30-year-old building, and a lot of them included Bon Jovi. Sunday night marked Bon Jovi’s sixth ever performance at the arena, and when the building is demolished in the following months, only fellow New Jersey native Bruce Springsteen will have performed at the Bradley Center more times.

With such an historic night, expectations were at an all time high for Jon Bon Jovi and company. The newest inductees to the Rock and Roll Hall of Fame, Bon Jovi are rock legends who have found a second home in Milwaukee over the decades. And Bon Jovi certainly did not disappoint.

Performing cuts from their 2016 album, This House Is Not For Sale, and of course their catalog of hits from the ’80s and beyond, Bon Jovi rocked out with their Wisconsin fans from start to finish. And what better way to end the performance than Jon Bon Jovi going down into the crowd to perform the band’s 1992 single ‘Bed of Roses’, and a memorable encore performance of ‘Wanted Dead or Alive’ and ‘Livin’ on a Prayer’, two of the band’s biggest hits.

While on the surface tonight was just another stop on Bon Jovi’s current tour, the night was so much more for the city of Milwaukee, and fans in attendance experienced a night that they will not soon forget.

Check our our photos from Bon Jovi’s Milwaukee tour stop below and visit the band’s official website here for upcoming tour dates. 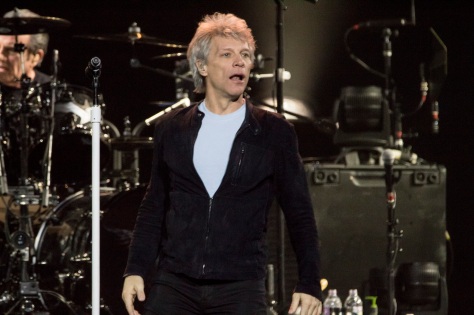 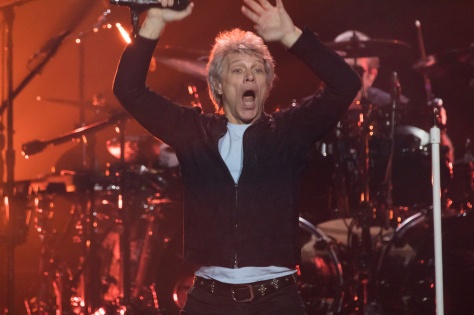 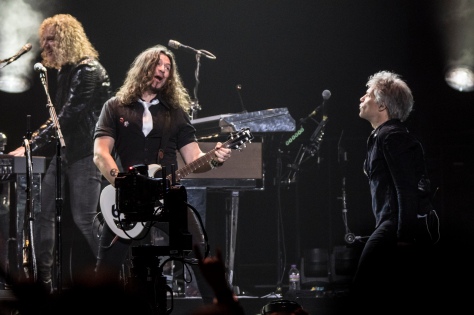 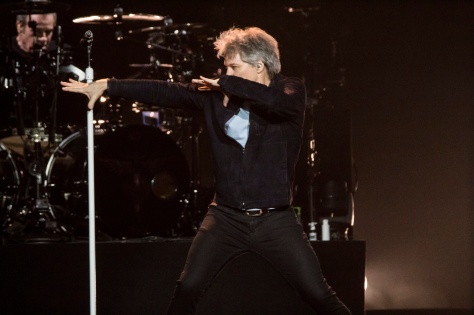 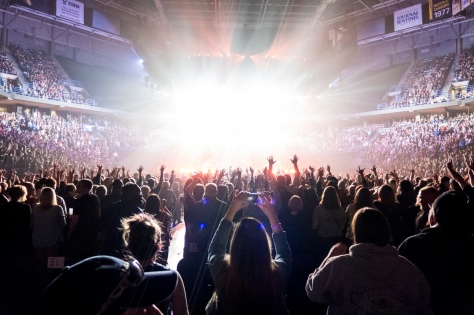