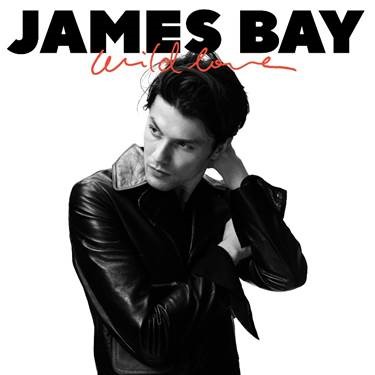 James Bay is back with a new single, lyric video and a headlining tour announcement. Titled ‘Wild Love’, the ‘Let It Go’ singer’s new track is an addictive single to get you ready for your weekend.

And if a new track wasn’t enough, you can catch performances of the new single this spring, as Bay also revealed an upcoming tour with dates in Chicago, Los Angeles, Boston, Brooklyn and a number of cities throughout North America. The tour will kick off on March 25th in Seattle (after a March 15th show in London), and will conclude on April 8th in Toronto.

Pre-sale tickets for the tour go on sale starting Wednesday, February 14th at 10AM (local time), with the general on-sale beginning on Friday, February 16th at www.JamesBay.com.

Watch the lyric video for ‘Wild Love’ and check out Bay’s North American tour dates below.