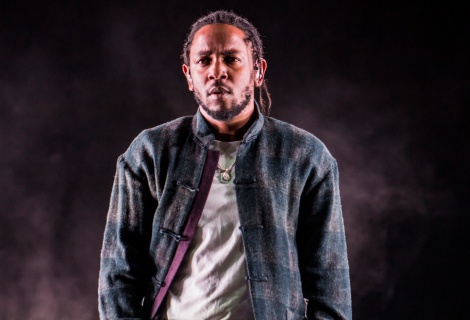 To no one’s surprise Kendrick Lamar has dropped another amazing music video, this time for his DAMN. track, ‘ELEMENT.’. Following his visuals for ‘HUMBLE.’ and ‘DNA.’, which featured actor Don Cheadle, Kung Fu Kenny again has displayed some power images in his videos.

Kendrick Lamar’s fourth studio album, DAMN., is available now everywhere, and is poised to be one of the best rap releases of the year and likely a Grammy Rap Album of the Year contender.