Crowd surfing at concerts, while extremely fun, can often go wrong. Not only do you have to trust a crowd of strangers to catch you, but as rapper Wifisfuneral learned last night in Houston, you also have to trust someone not to kill the moment by jumping you while you’re defenseless.

During the opening night of XXXTentacion’s headlining “Revenge Tour”, Florida native Wifisfuneral decided to crowd surf at the House of Blues in Houston, TX. But just moments after the fans caught him, a “fan” can be seen punching Wifi, as shown in the fan captured video below. One thing is for sure, you can definitely expect XXXTentacion’s concert to be wild. Wifi later shared a selfie with fans though to show that he is okay.

Watch the fan captured video of the incident below. 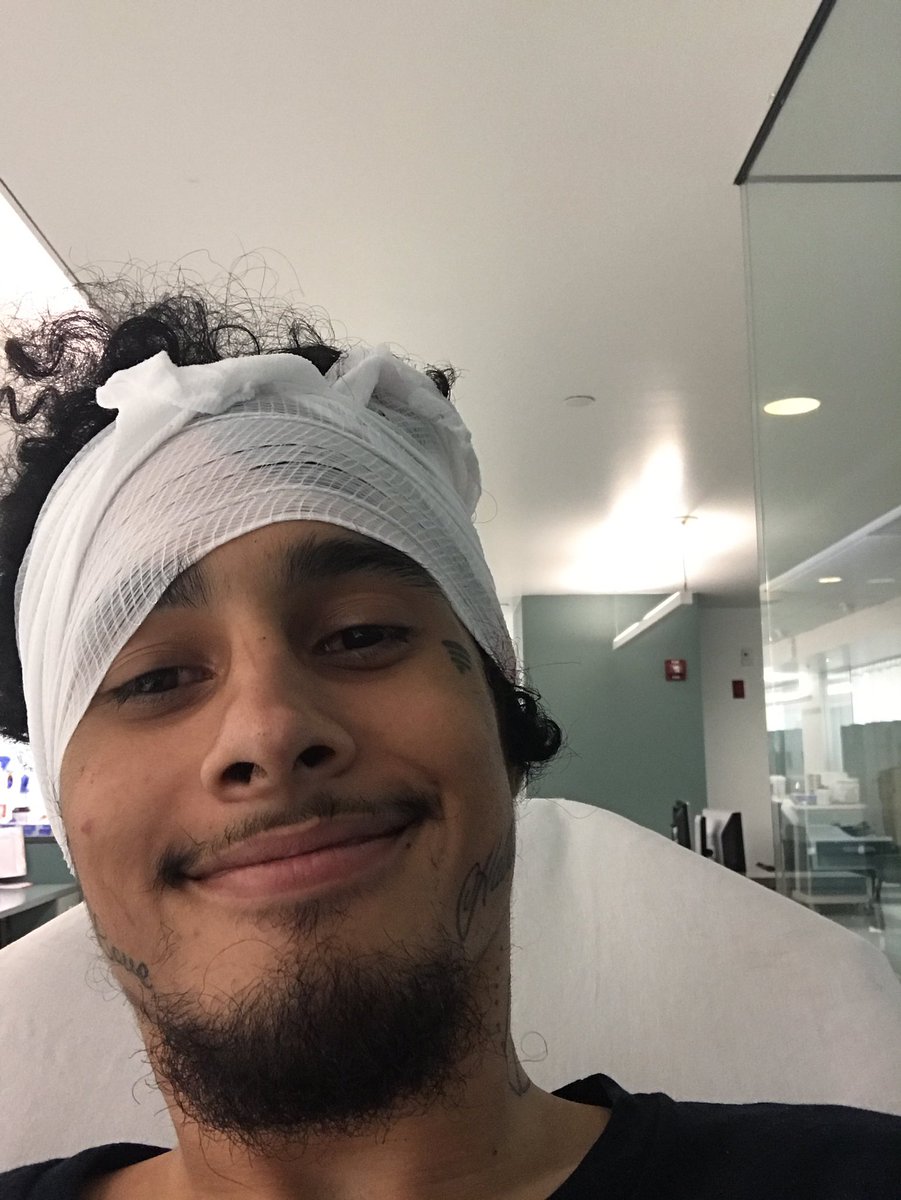