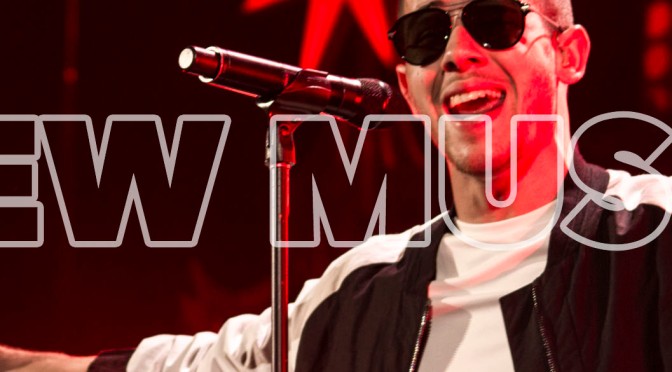 An unlikely pairing and cross-over, Maroon 5 has recruited ‘March Madness’ rapper Future for their new track. Titled ‘Cold’, Adam Levine and company are blessed by a great verse from the Freebandz rapper in their new song.

Although the collaboration was certainly unexpected, Maroon 5 has definitely had success teaming up with rappers in the past, as their single ‘Don’t Wanna Know’ with Kendrick Lamar is still one of the biggest songs in the country. Future isn’t a stranger to working with pop artists either, as Future’s contribution’s on Ariana Grande’s latest LP, for her track ‘Everyday’, is starting to gain a lot of traction on the charts.