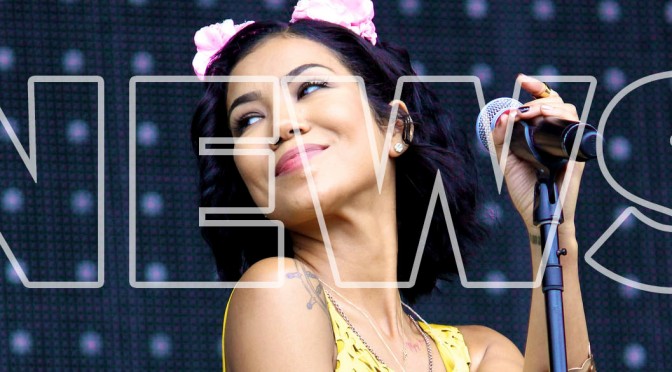 Likely from his forthcoming album divide (÷), Ed Sheeran will share another new track for fans. Following his singles, ‘Castle On The Hill’ and his hit ‘Shape Of You’, we can expect the new song to make Sheeran 3 for 3 in the new year.

With a new album on the way, currently scheduled for a March 3rd release, and after killing it at the Grammys this past weekend, putting on an amazing one-man show, it is a great time to be Ed Sheeran.

Watch Ed Sheeran’s Grammy performance of ‘Shape Of You’ below.