Last night B96 and Pepsi brought an amazing lineup to Chicago’s Allstate Arena in Rosement, IL with their annual Jingle Bash concert. Unlike last year, which was likely the warmest Jingle Bash on record, Chicago fans weathered the storm to catch performances from Britney Spears, The Chainsmokers, One Republic, G-Eazy, Alessia Cara, Fifth Harmony, DNCE and Shawn Mendes. The holiday show had something for everyone, and no matter who you were there for, last night was a holiday hit!

Shawn Mendes kicked off the night at 6:30, setting the tempo for the rest of the night’s performances on the guitar. Next up, super-emerging artist, Alessia Cara greeted her Illinois fans with performances of some of her biggest records, including ‘Here’ and ‘Scars To Your Beautiful’. Then, DNCE gave Rosemont a little flavor with their wacky energetic set.

Next up, One Republic hit the stage, cracked a few jokes and showcased their knowledge on surrounding Chicago suburbs with a hilarious Naperville shoutout. Soon after, G-Eazy stole the show with a not-so-radio-friendly performance at the radio concert. G may have left some parents scratching their heads with some of the tracks he performed, but he definitely killed it.

Then it was time for the artist who probably sold more seats than anyone, pop superstar Britney Spears. Although some hits were left out of her 30-minute set, Britney brought a big piece of her Pieces of Me show from Vegas to Chicago. With guest appearances from G-Eazy and Tinashe, and an elaborate dance routine, Britney easily delivered the best performance of the night.

Soon after, Fifth Harmony blessed the Chicago crowd with some of their biggest records. And then as the girls stepped off stage, EDM duo The Chainsmokers closed out the night with a huge dance party, putting a memorable ending on a memorable night. 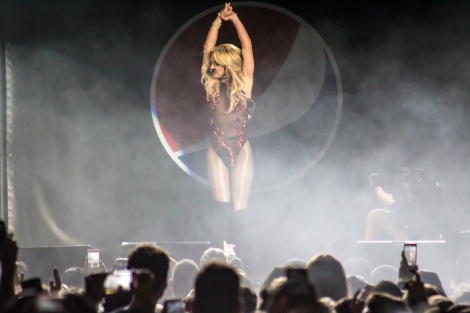 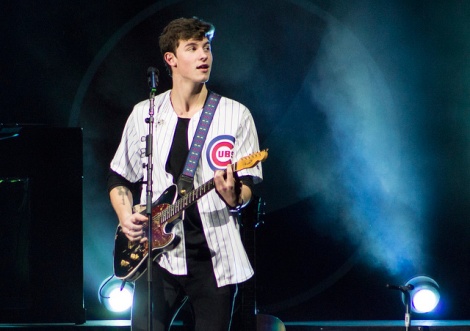 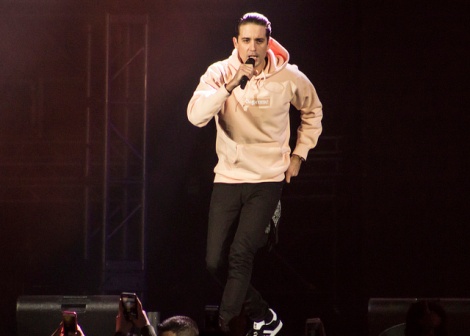