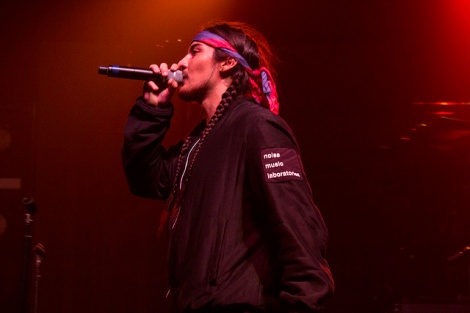 SAVEMONEY‘s Towkio has announced his newest project and it’s just around the corner. Releasing next month, on July 7th, Towkio will drop his EP, Community Service 2, a follow up to his 2013 Community Service EP. The EP will feature his Savemoney brothers, including Vic Mensa and Joey Purp, and will be laced with production from Peter Cottontale, Smoko Ono, Mr. Carmack and more. The project was recorded at Rick Rubin’s Malibu residence “Shangri-La”, and is Towkio’s first new project his .Wav Theory mixtape.