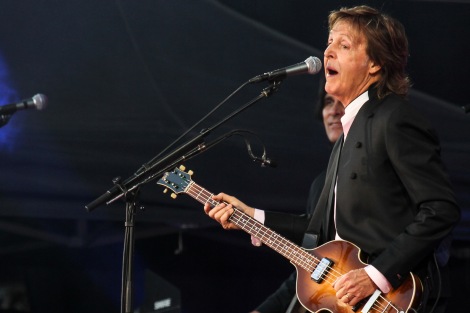 Kicking off next month, Sir Paul McCartney will hit the road once again, this time for his forthcoming “One on One” tour. With a new redesigned set and surely the same legendary performances that have made Paul one of the best live acts in music, like the ones before it, this tour will not be one to miss. So far a few of the tour dates have been announced, including stops in Fresno, Seattle, Vancouver and more, with additional dates soon to come.

See if Sir Paul is coming to a city near you below, and stay tuned as additional dates are announced.