Chicago is bar none one of the best cities for live music, not only in the U.S. but in the world. Whether you are seeing an intimate performance at the Concord Music Hall, a packed show at some of the city’s most historic venues like the Chicago Theatre or the Aragon Ballroom, one of the cities awesome music festivals, or even a huge production at the United Center, Chicago has something for everyone.

And right now, even in the middle of winter, it’s a great time to catch a show in the Windy City. This month alone fans can check out some performances by rapper GoldLink, R&B’s super emerging artist Bryson Tiller, the talented Carly Rae Jepsen, American soul singer Leon Bridges and many more.

In just a few days Bryson Tiller is bring his T R A P S O U L Tour to Chicago’s House of Blues. With a scheduled opening performance from They., which will surely set the tone for the rest of the night, there is not a better place to be this Friday than Chicago’s Marina City. Unfortunately if you haven’t got your tickets yet, you may be out of luck, as tickets are all sold-out. But for those lucky enough to get tickets on time, you are surely on track to start off this upcoming weekend on a high note.

Don’t necessarily expect her to perform her Full House theme cover that picked up a lot of buzz on the internet, but you can certainly expect Carly Rae Jepsen to put on a great show at The Metro in Chicago next week. The ‘Call Me Maybe’ singer and Canada native put out one of the best albums last year, with her latest LP Emotion, and if her live shows are half as good as her new album, then fans will definitely get their money’s worth March 12th. Tickets for this one are all sold-out, so if you missed out, definitely be sure to get your tickets on time when Carly Rae comes back to the Windy City. 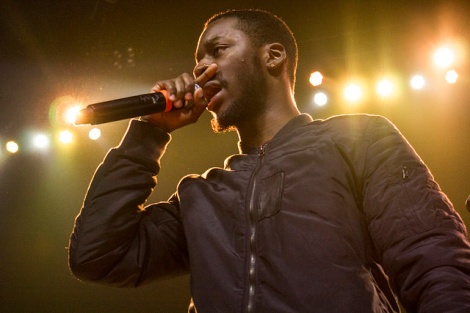 GoldLink is easily one of the most exciting rappers to watch in 2016. Last year he introduced himself to many, while opening for Mac Miller on his GO:OD AM Tour. So after picking up a bunch of new fans in 2015, 2016 is definitely the year of GoldLink. He has a huge co-sign from Rick Rubin, his lyrics are more than impressive, and anyone who has seen him live will tell you that he puts on a great show. Tickets for this one are a steal, only $16, so get them now before they are all gone.

Fall Out Boy is expected to put on one hell of show next week at the United Center. Accompanied by AWOLNATION and Pvris, expect Pete Wentz and company to blow the roof off at the house that Michael Jordan built. Chicago definitely shows love for Fall Out Boy so tickets have been gone for quite some time, but if you’re one of the many thousands to be in attendance next week, be prepared to have a night that you won’t soon forget. 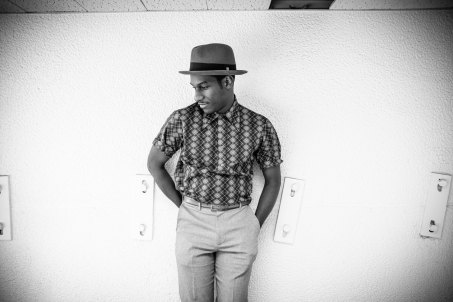 Leon Bridges had an amazing 2015 and it seems like he has been on tour ever since we first heard his name. His debut album Coming Home was by far one of the best projects of last year, it landed Bridges his first (of many to come) Grammy nomination, his live performances are critically acclaimed, and you can see all the above for yourself at the history Chicago Theatre on March 11th. Tickets for this one as well, have long been sold out, so if you already have your tickets, get ready for a great show. 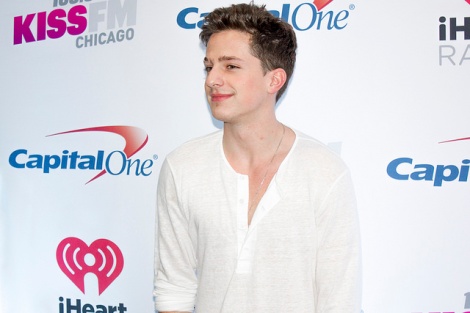 Charlie Puth probably had the best year imaginable in 2015. His Wiz Khalifa-assisted smash hit ‘See You Again’ was one of the biggest, if not the biggest, song of 2015, and most importantly it introduced Charlie Puth to the world and showcased his amazing song-writing skills. His new single ‘One Call Away’ is getting a lot of traction on pop radio, and you can see the talented singer-songwriter perform at Lincoln Park’s Park West on March 22nd with the equally talented Phoebe Ryan. Expect Puth to perform a number of tracks from his 2016 debut album, Nine Track Mind, and Ryan to perform a number of her fan favorites, including her new single ‘Chronic’. Tickets are all sold out, so if you didn’t get yours in time, that doesn’t mean you shouldn’t keep a close eye on Puth, as he is easily one of the most exciting pop artists to watch this year.

Following their sold-out headlining tour last fall, Australian hip-hop duo Hermitude are returning to the Windy City for a headlining show at The Chop Shop & 1st Ward. On March 10th fans are sure to hear a number of cuts from the duo’s latest LP, Dark Night Sweet Light, which was well received by many. The album featured the likes of Big K.R.I.T., Chuck Inglish, Estelle, Pell and more. And even if you can’t make it to the Chop Shop this month, be sure to make the trip down to Manchester, TN to see the guys perform at Bonnaroo this year! Get your tickets for Hermitude’s forthcoming Chicago show before they are all sold out, here.