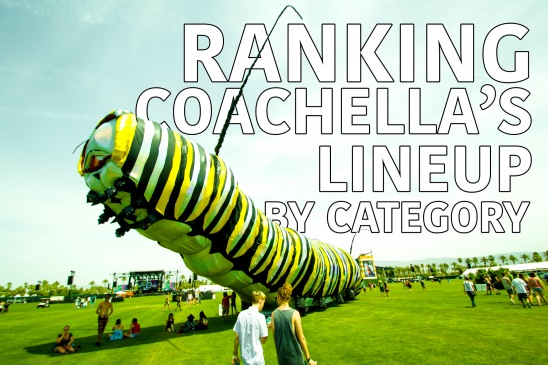 The Coachella lineup dropped less than 24 hours ago and people are already getting exciting. Taking place April 15-17 and April 22-24 this year, fans will see some awesome sets from Guns N’ Roses, Calvin Harris, LCD Soundsystem, Ice Cube, A$AP Rocky, Halsey, Ellie Goulding, Sia, Rae Sremmurd, Run The Jewels, Alessia Cara, Grimes, Zedd, JackÜ, Major Lazer and many more! With such a variety in its artists we felt compelled to rank the new lineup, but broken down by category.

Check out our complete ranking of Coachella’s 2016 lineup by category, below! 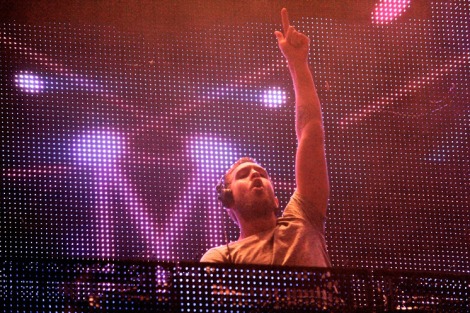 Cons: No rap headliners this year

Last year Coachella fans saw amazing headlining sets from Drake, The Weeknd, Jack White, AC|DC and Florence the Machine, and while this year’s headliners are great, they just don’t compare to 2015. With no rap or hip-hop headliners, despite being the biggest (or one of the biggest) genres in music, the reunions are the central focus in 2016. Word quickly spread that LCD Soundsystem and Guns N’ Roses were reuniting in Indio this year, and many couldn’t be more excited. However, at least for LCD Soundsystem, these reunions are not exclusive, as the band recently announced a new album and that many tour dates will be announced soon. 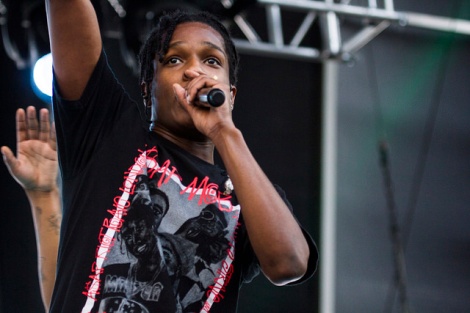 Pros: A good variety of rap/hip-hop acts within the scheduled artists

Likely the biggest weakness in Coachella’s lineup this year is their lack of rap and hip-hop bookings. While huge artists like Drake and The Weeknd headlined last year, with supporting sets from Vic Mensa, Lil B, Ghostface Killah, Raekwon, Action Bronson, Tyler the Creator and more, this year has no A-list rappers on the lineup. We will surely be excited for Run The Jewels (who performed at Coachella last year), G-Eazy, A$AP Rocky, Vince Staples and more, but overall there is not a major rap presence at Coachella this year. 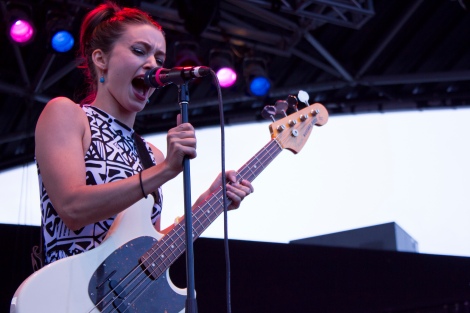 Like always, Coachella will see performances from a number of amazing emerging artists. Whether they just started making music last year or they finally are receiving the recognition they deserve, Indio invited a number of emerging artists from rappers like Vince Staples and Rae Sremmurd to rockers like James Bay to pop artists like Alessia Cara. 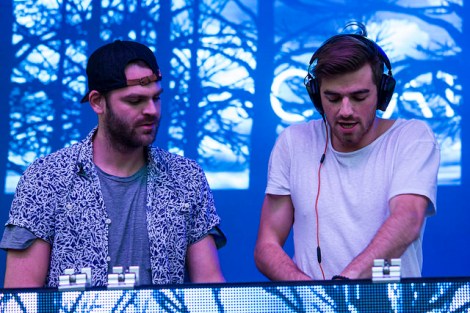 If you thought EDM in music festivals was just a phase that would go away, you couldn’t be more wrong. Year-by-year EDM has had a bigger and bigger presence at major music festivals and 2016 will be no exception. Superstars like Calvin Harris, JackÜ (Diplo and Skrillex), Major Lazer, Zedd, Disclosure will surely draw in huge crowds, and that’s just a few of them. The Chainsmokers have the biggest song on the EDM charts right now, and they always bring their all. And while they contrast a lot from other electronic artists, LCD Soundsystem is reuniting at Coachella, and it will definitely be a huge performance. 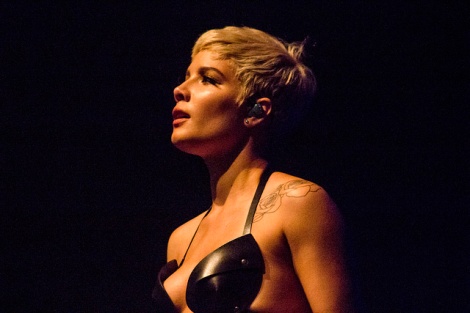 Cons: Maybe one more big name would have made it perfect

One major flaw in a lot of music festivals in year’s past was not enough of a female presence in their lineups. Music today has a ton of huge female artists, in fact, a lot of the biggest artists in the world right now are women. So we definitely have to applaud Coachella for booking some awesome female artists like Sia (who is putting on her first concert in 5 years), Ellie Goulding, Alessia Cara, Halsey, Grimes and more. Perhaps there could be room for another big name (Lana Del Rey, Lady Gaga, Beyonce) but still, there is a dope cast of female artists in Indio this year.

Usually one big reunion is all Coachella needs to make headlines, something that it has been doing for many years. A couple years ago Outkast made their big return to the stage in Indio, and it was awesome. But one reunion wasn’t enough for 2016, Coachella had to go big and double down. This year both Guns N’ Roses and LCD Soundsystem will reunite for Coachella, so in terms of reunions this year’s lineup is A+. 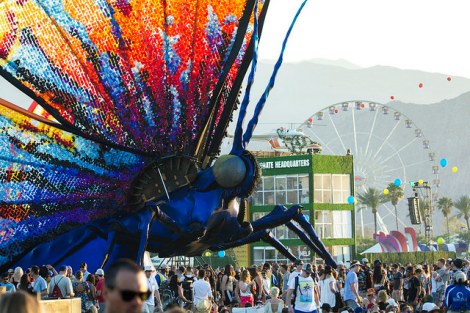 Overall Coachella has done it again. Year-by-year North America’s premiere music festival continues to live up to its great reputation. Mixing established artists, legends, rappers, singers, emerging artists and more, Indio will have something for everyone in 2016. So as soon as tickets go on sale on January 6th at 11am, make sure you get them before they are all gone.