Last night B96 and Pepsi brought a star lineup to Chicago’s Allstate Arena in Rosement, IL with their Jingle Bash. Likely the warmest Jingle Bash on record, Chicago fans stayed warm while seeing a cast of great sets from Demi Lovato, 5 Seconds of Summer, Shawn Mendes, Omi, Pentatonix, Hailee Steinfeld and Jason Derulo. The holiday show had something for everyone, and no matter who you were there for, with such a stacked lineup, nearly every song performed last night in Rosemont was a hit.

5 Seconds of Summer kicked things off, performing some of their fan favorites like ‘What I Like About You’ and ‘She’s Kinda Hot’. Despite opening the Bash, the crowd was already filled up by the time 5SOS hit the stage and the screams could be heard from across the street. Following 5 Seconds of Summer were Omi and Hailee Steinfeld to perform their hit singles ‘Cheerleader’ and ‘I Love Myself’, among others. Next up was ‘Stiches’ signer Shawn Mendes and Pentatonix, arguably the biggest acapella group in the world. Both provided something different to the lineup, yet each similarly gave the crowd their money’s worth.

Finally to close the night were hour-long sets from Jason Derulo and Demi Lovato. Despite their extended headlining sets, with such talent from the singers, they performed hit record after hit record throughout the night. While the veterans and newcomers alike gave their all into their performances, the highlights of the night came from Derulo and Lovato’s energetic performances. Let’s hope next year’s Jingle Bash is both as warm and as great as it was in 2015. 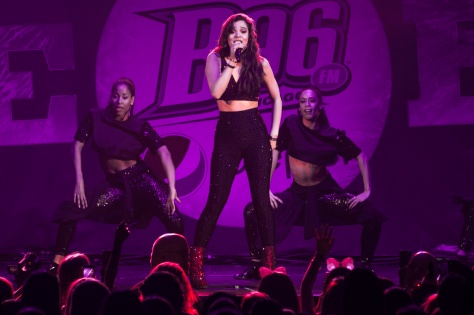 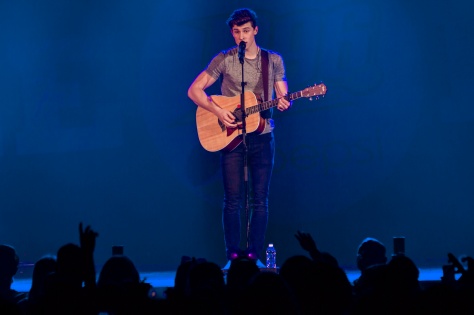 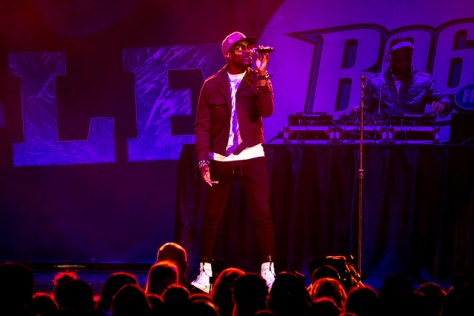 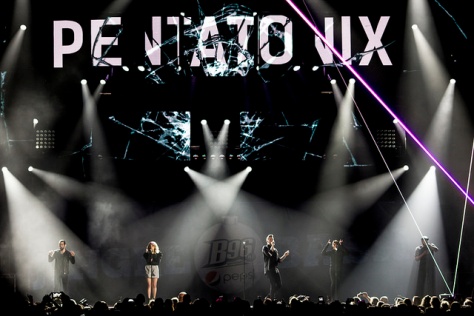 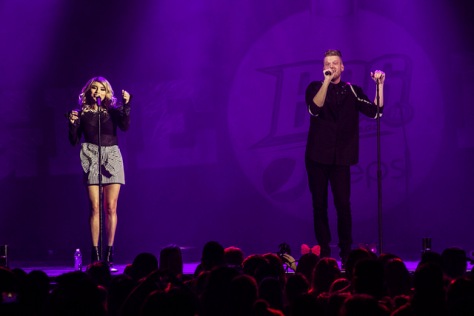