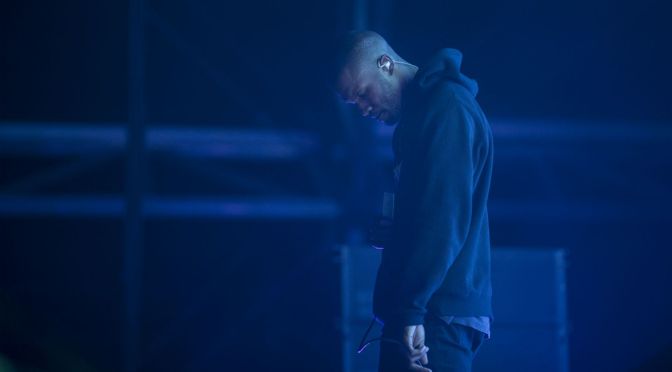 It seems as though the wait for new Frank Ocean music may finally be over.

Twitter user @Swxnky recently tweeted that he had a clip of the rumoured new Frank Ocean tune ‘White Ferarri’ that Montréal DJ and producer A-Trak had hinted towards earlier this month, but nothing really seperated him from any other Twitter-troll–that is, before he posted a snippet of the song itself.

The snippet in question can be found here, and is extremely short, but sounds identical to Frank Ocean. User Swxnky then went on to disclose more details about the alleged magazine, tease the ‘Nikes’ video reported on earlier this year, and then go on to say that Frank would be putting out an album within the next two weeks. Swxnky also went on to post a video of someone speaking in frame that sounds EXACTLY like Frank Ocean. @Swxnky is either the real deal, or an extremely talented, heartless troll. Screenshots of the tweets are below.

What do you think? Is this yet another L for Frank fans, or is the world finally about to be blessed with new music? Let us know @TheEarlyReg on Twitter!