Milwaukee’s own, rapper WebsterX, is having a hell of a year. After the success of the visuals for his ‘doomsday’ record (WebsterX’s big introduction to many), the face of Milwaukee’s New Age Narcissism collective has knocked out big festival performances at Summer Set and Summerfest, opened for artists like Lupe Fiasco and Earl Sweatshirt, received a huge nomination at the Milwaukee Film Festival, and now to follow his latest single ‘Lately’, WebsterX has recruited a big feature for his new track ‘Kinfolk’, with thestand4rd’s Allan Kingdom. The record is produced by Chicago producer BoatHouse and is WebsterX’s biggest collaboration yet, teaming up with the Kanye West affiliated rapper. 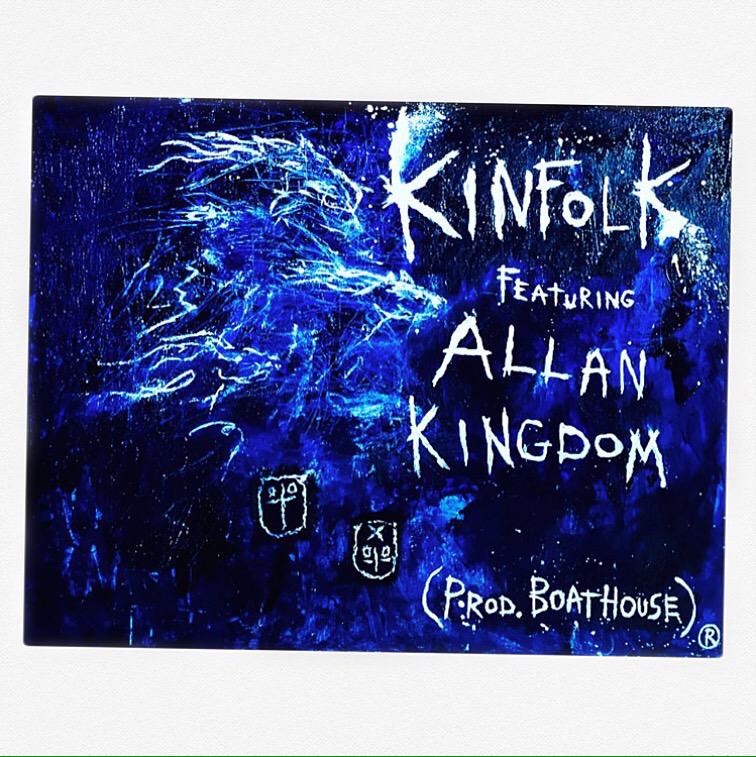