Last night, Hopsin brought his Funk Volume 2015 Tour to Milwaukee’s Turner Hall Ballroom with Dizzy Wright, DJ Hoppa and Jarren Benton. With some energetic sets from Benton and Wright, and even a short film played between performances, the man of the night and the whole Funk Volume crew definitely delivered. Hopsin performed a number of tracks from latest LP, Pound Syndrome, as well as a collection of his older tracks (including a few from his “Ill Mind of Hopsin” series. Hopsin gave his dedicated Milwaukee fans everything they asked for and more last night.

Check out our photos below and be sure to check out if the tour is coming to a city near you. 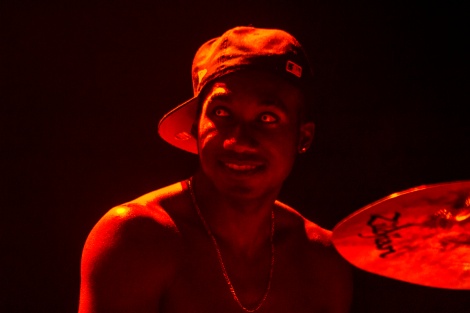 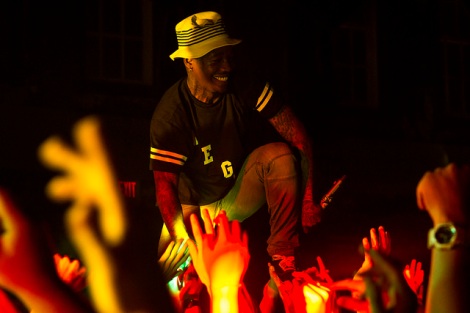 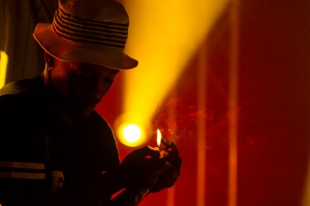 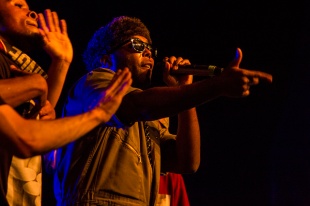