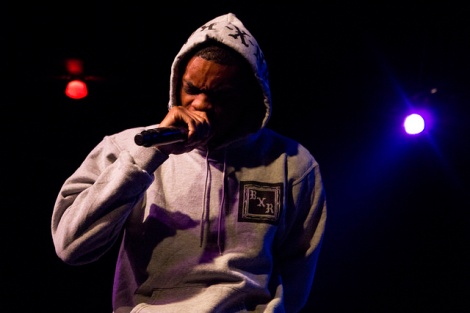 XXL has just released this year’s highly anticipated XXL Freshman List. This year 10 new talented artists will be featured on one of rap’s top publications, which include Raury, Dej Loaf, Fetty Wap, Kidd Kidd, OG Maco, Shy Glizzy, Godlink, K Camp, Tink, and Vince Staples (pictured above). Who do you think was snubbed on this year’s lineup? Who will become your next favorite rapper? Who has GOAT potential? And who will we forget in a year from now?

Check out the official 2015 cover below!