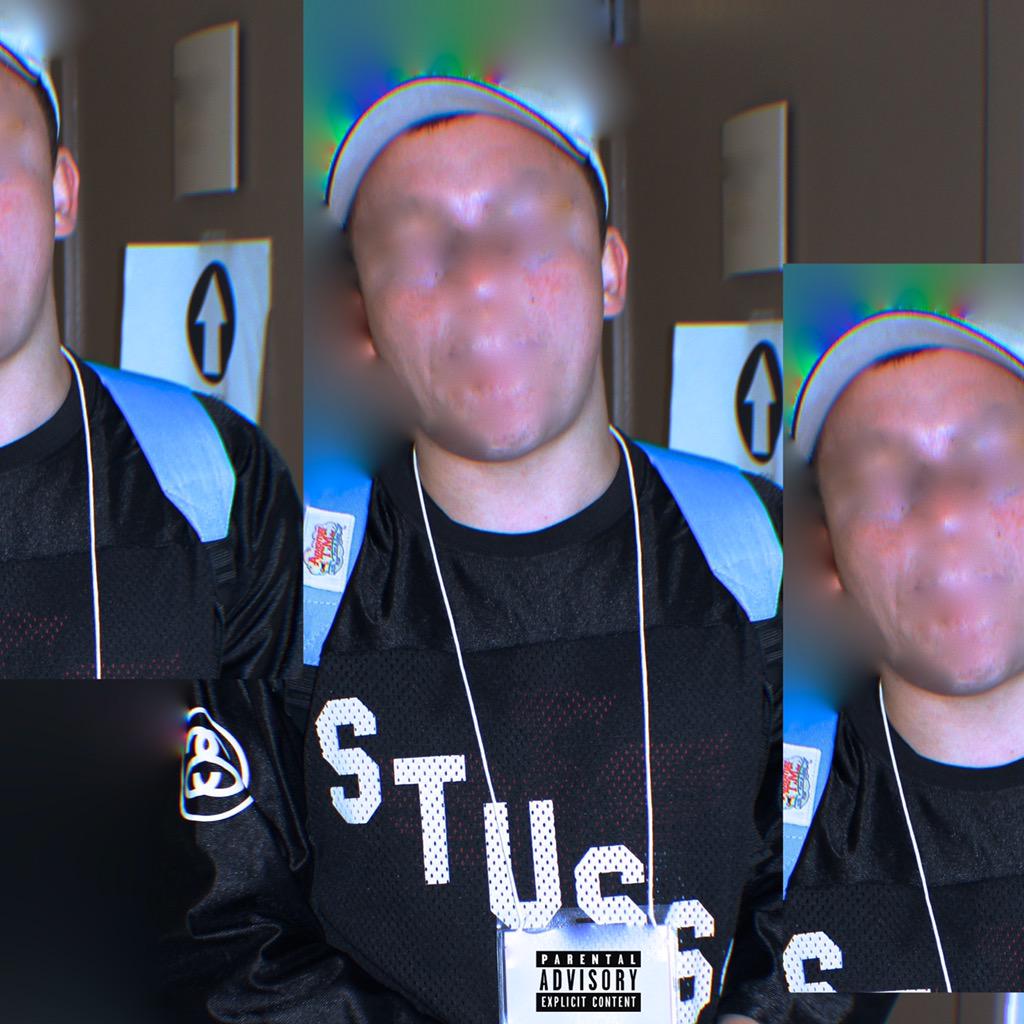 Bay Area MC Dee Dot Jones is entering a new era in his career, and to celebrate the transition, he’s released his campiest video yet along with uncomfortable (in the way that you can’t stop looking at it) artwork for a heavy 2 minute bumrush entitled “Racing Fluid”. The artwork’s style references the cover for his last project Forever Forward, which featured collaborations with Chynna producer Cloud Atrium. He also cleverly reveals the release date for his debut album in the video (it’s June 20th if you can’t catch it).

Stream the track and watch the video for it below.

Will Lampley isn’t afraid to face it. Follow him @willcDPR.