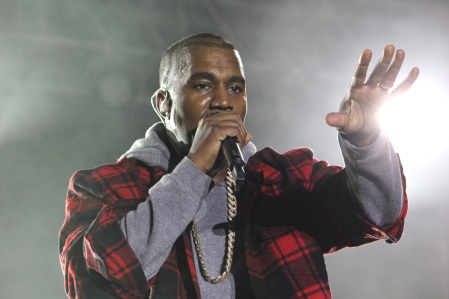 According to reports by TheShoeGame.com, rumor has it that Kanye West is releasing his next highly anticipated sneaker, the adidas YEEZi 3 during the NBA All-Star Weekend (February 13-15). Also according to reports, the shoes are rumored to retail at $350, and while there is no word yet as to how many pairs will be released for purchase, West has said in the past that his releases with adidas will be much more accessible to the public (and also more affordable). This would be a relief as his last release with Nike, the Red Octobers (Yeezy 2) were very limited, and highly sought after.