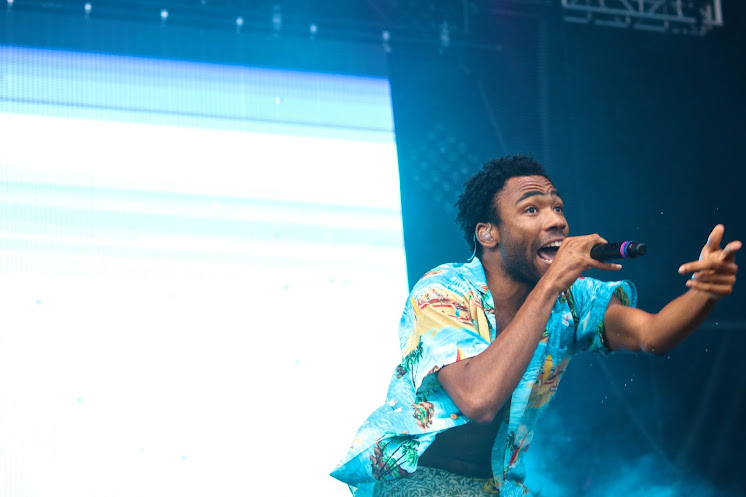 Earlier this week Childish Gambino (Donald Glover) tweeted and soon deleted a link to a mysterious countdown that was set for 2:00 a.m. on January 9th (Central time). The countdown link was all-black, sleek and simply showed the counter in the bottom right of the page with no information as what it was for. While we could only speculate what it is was for, the wait is now over.

The big mysterious surprise, as revealed at the countdown’s end… Gambino’s newest music video for his STN MTN / Kauai track ‘Sober’. In the video, Donald shows us that not only can he rap, produce, write and act, but he can dance as well, as he busts a few moves and does he best pantomiming for his love interest in an empty restaurant.

It appears like Gambino is constantly staying busy as his Grammy nominated Because The Internet LP was released just over a year ago, his latest project STN MTN / Kauai dropped last October, he is working on his upcoming FX comedy series Atlanta and now we have his newest video. Donald is also set to appear as a music guest on Jimmy Kimmel Live next week (as announced on tonight’s airing), so definitely do not be surprised if he performs ‘Sober’ then.

In other Childish Gambino news tonight, Because the Internet producer (and Chicago’s own) Stefan Ponce held an impromptu Q&A with fans on his Tumblr. When asked about his unreleased collaboration with Gambino (which Ponce has played for fans during DJ sets), Ponce replied:

“(the track) is one of my favorite beats I’ve done and one of my favorite Donald verses. Obviously, I am not Donald and I have no say in what drops or when it drops. I have nothing to do with that, with that said, (it) will never come from me. You have to ask his team about that song, like I said though, its dope you guys really want that song. I want that song to come out too, its fun and its probably my weirdest beat.”

Do you think the countdown’s hype delivered!? Tweet us @theearlyreg.